The General. Part of the Cherub Series

LoveReading View on The General. Part of the Cherub Series

Cherub No. 10: This tremendously exciting series written by an author who has, through his writing been responsible for bringing more reluctant readers into reading than almost any other author, continues with its 10th title. It’s a fast moving action-packed thriller that will have the reader completely hooked from the outset. The plot is once again superb and the characters so well drawn and realistic that you even feel it could be you. It’s not essential to read these thrillers in order as they are stand alone novels in their own right, however once you’ve read one you’ll want to read them all anyway.

The General. Part of the Cherub Series Synopsis

The world's largest urban warfare training compound stands in the desert near Las Vegas. Forty British commandos are being hunted by an entire American battalion. But their commander has an ace up his sleeve: he plans to smuggle in ten CHERUB agents, and fight the best war game ever.

CHERUB agents have one crucial advantage: adults never suspect that kids are spying on them. For official purposes, these children do not exist.

The General. Part of the Cherub Series Press Reviews

If your teenagers haven't yet discovered the Cherub series about young secret agents, what have they been reading? This, the tenth in the series, maintains the crackling tension and high-octane drama Daily Mail

Adrenaline-pumping ... its plotting and pace are guaranteed to deliver on thrills and spills Books For Keeps 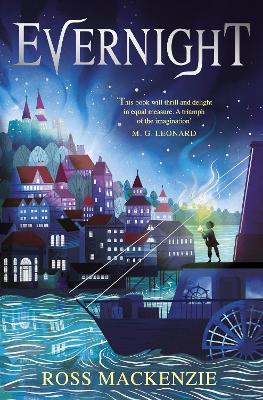 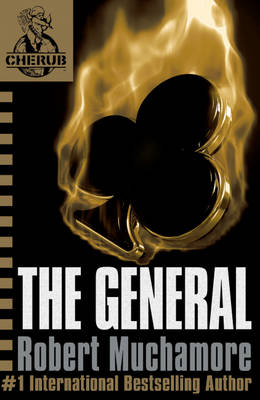