LoveReading View on The Sandfather

This is a gripping, fast-paced and at times heart-stopping read about a 13 year old boy's search for identity by the winner of the 2006 Costa Children's Book Award. Hal's exclusion from school leads him to a period of discovery and reflection down on the coast with a great aunt.  Here his anger subsides and his thoughts are for his father he's never met.  Down on the beach he hears voices and is sure he sees someone - he's certain it's his father, but is it?  Newbery is an incredibly accomplished children's novelist and this one, written with sparing prose brilliantly captures the highs and lows of a boy leading into adolescence. That said, girls will devour it too.

Be sure to check out Nevermore by the same author and for younger readers (7+)her terrific Cat Tales titles.

Hal's life is in upheaval. Trouble at school; problems at home; a quarrel with friends. Then Hal is sent to his grandfather's seaside home.

Soon, his anger is absorbed by the pull of the crashing waves, buffeted by the tides, smoothed by the endless sands. Yet thoughts of the father he has never known, and from whom his only legacy is a bag of marbles, won't go away. In fact, soon, his dad seems to be everywhere: in the sand figures Hal makes on the beach; in his dreams; in the shape of Wesley Prince, his mother's old boyfriend.

Since no one will tell him the truth, Hal is determined to find out for himself. Will his elusive father ever come into his life? Is he any more substantial than the sandfather, blurred and dissolved by the incoming tide? 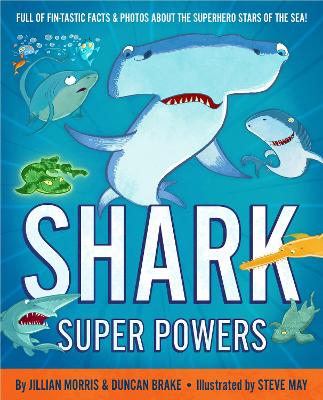 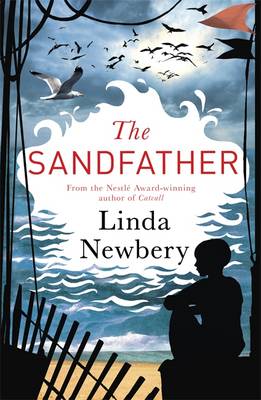