The Book of a Thousand Days

LoveReading View on The Book of a Thousand Days

Recorded as a highly readable diary, this is an original retelling of a fairy tale that gives a taste of the traditional while adding original and unexpected elements to make it anything but an ordinary fairytale and you certainly won't guess the ending. Beautiful Lady Saren is locked in a tower for seven years with only her maid for company because she refuses to marry the man her father has chosen for her. While imprisoned, the maid discovers the sinister reasons behind her lady’s refusal and charts the danger the two girls face and the courage they need to overcome it.

With Shannon Hale’s lyrical language, this little-known classic fairy tale from the Brothers Grimm is reimagined and reset in a land inspired by the Asian steppes; it is a completely unique retelling filled with adventure and romance, drama and disguise.  It's thrilling, captivating, and a masterful example of storytelling at its best. The princess's maid is a feisty and thoroughly modern heroine, in this wonderfully timeless story.  To view all the author's young adult titles click here.

The Book of a Thousand Days Synopsis

When a beautiful princess refuses to marry the prince her father has chosen, her father is furious and locks her in a tower. She has seven long years of solitude to think about her insolence. But the princess is not entirely alone - she has her maid, Dashti.

Petulant and spoilt, the princess eats the food in their meagre store as if she were still at court, and Dashti soon realises they must either escape or slowly starve. But during their captivity, resourceful Dashti discovers that there is something far more sinister behind her princess's fears of marrying the prince, and when they do break free from the tower, they find a land laid to waste and the kingdom destroyed. They were safe in the tower, now they are at the mercy of the evil prince with a terrible secret. 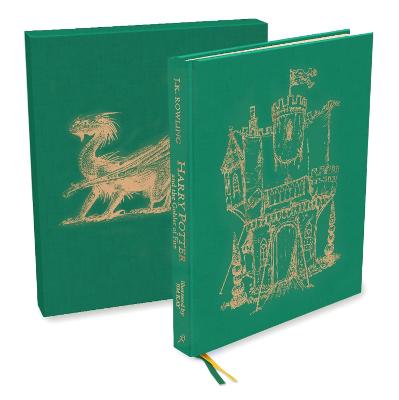 New York Times best selling author Shannon Hale started writing books at age ten and never stopped, eventually earning an MFA in Creative Writing. After nineteen years of writing and dozens of rejections, she published The Goose Girl, the first book in her award winning series, followed by Enna Burning and River Secrets. She also has two standalone books for young readers--Book of a Thousand Days, a CYBILS award winner, and Princess Academy, a Newbery Honor Book. She lives with her husband and their two small children near Salt Lake City, Utah.