Diary of a Wimpy Kid

LoveReading View on Diary of a Wimpy Kid

Winner of the Blue Peter Best Book of the Decade. The 1st in the brilliant Wimpy Kid series that has taken the US, and now the UK by storm. The illustrations and story hillariously chart Greg's life at a new school.

Diary of a Wimpy Kid Synopsis

Greg Heffley finds himself thrust into a new year and a new school where undersize weaklings share the corridors with kids who are taller, meaner and already shaving. Desperate to prove his new found maturity, which only going up a grade can bring, Greg is happy to have his not-quite-so-cool sidekick, Rowley, along for the ride. But when Rowley's star starts to rise, Greg tries to use his best friend's popularity to his own advantage. Recorded in his diary with comic pictures and his very own words, this test of Greg and Rowley's friendship unfolds with hilarious results.

Jeff Kinney comments on his Best Children’s Book of the Last 10 Years win: ‘I'm thrilled and honestly stunned that kids in the UK voted Diary of a Wimpy Kid as the best children's book of the past ten years. When I saw the terrific books on the Blue Peter shortlist, I thought mine didn't stand a chance. I'm so grateful to all of the Wimpy Kid fans in the UK who have supported my books right from the beginning. I've had the pleasure of meeting a lot of them over the past year and I can't wait to come back to say 'thank you' for this great honour in person!’

Katy Guest, literary editor for The Independent on Sunday: "It's rude, it's funny and it will chime with every 11-year-old who's ever started a new school." 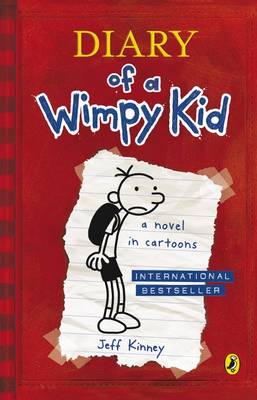 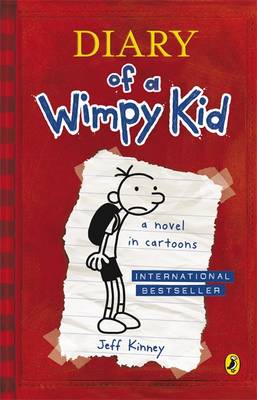 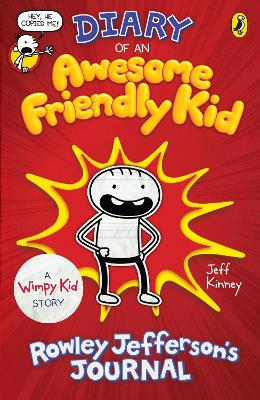 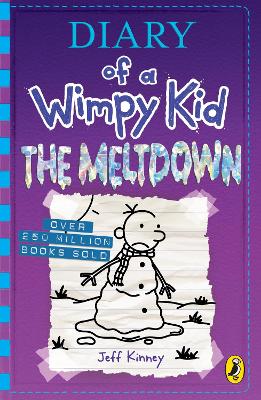