A terrific series of 12 books, published one a month during 2010, this is the sixth title in a page turning adventure which began when 15 year old Callum was hunted down by a crazed man carrying a deadly warning.

On New Year's Eve, Callum Ormond is chased down the street by a crazed man with a deadly warning: They killed your father. They'll kill you. You must survive the next 365 days. Somebody wants Cal out of the way - for good. He's been living on the run for six months, hunted by criminals and the police as he tries to solve a sinister family secret from the past. He's been mauled by a lion, attacked by sharks and used as target practice on a firing range, but things are about to turn more dangerous yet. He has 205 days. Over half the year to go ...

To view them all together as they are published, go to our special Conspiracy 365 category. 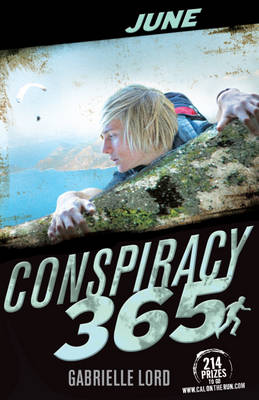 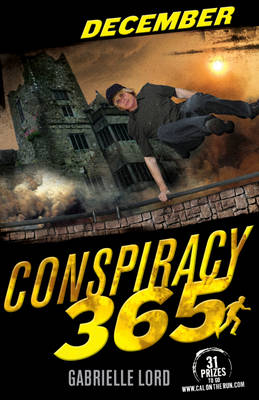 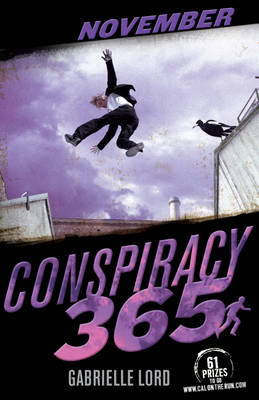 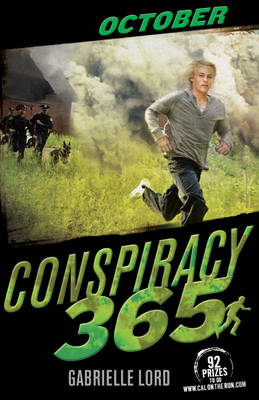