The first of 8 great adventures about an ordinary boy with a big heart and a strong desire to work things out even when they’re complicated. Meet Marvin Redpost. He has red hair and blue eyes. And he is left handed. And he thinks he is really Robert, the missing son of the King and Queen of Shampoon. Eagerly Marvin sets out to find out about the perks of being Royal but very soon he decides being royal is not such a good idea after all!

Marvin lives in a grey house with a white fence - a white fence but for one red post. He has red hair and blue eyes. He is also left-handed. 'We're lucky to be left-handed', said Mrs North. 'It means we have royal blood'. One day, at school, while writing a report, Marvin realises that nothing adds up. His parents have brown hair and they have brown eyes. Can he really be Marvin Redpost? Or is he, in fact, the lost son of the King of Shampoon - Prince Robert? Was he whisked away from the hospital at birth and are the Redposts really his kidnappers? Marvin sets out to get things straight. There are a lot of perks to being a prince and it's all very tempting but Marvin soon realises that sometimes the truth isn't all it's cracked up to be. Louis Sachar writes with pace and humour and heart. In this, the first in a series of eight books, he introduces strong and memorable characters in his unique and inimitable style.

'Louis Sachar is one of the few masters of American fiction'
Independent on Sunday Praise for Holes:

'Magic and hard realism come crashing together. This is an extraordinary and unconventional novel'
Observer 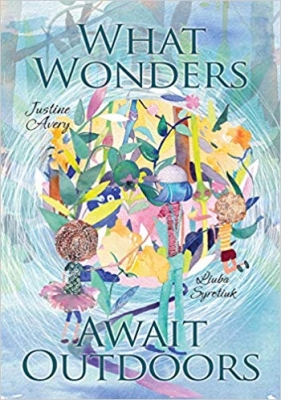 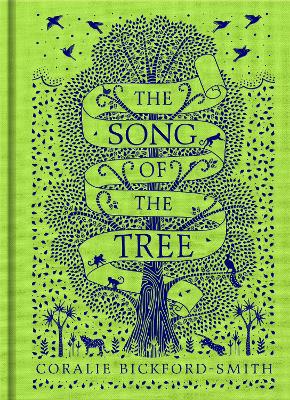 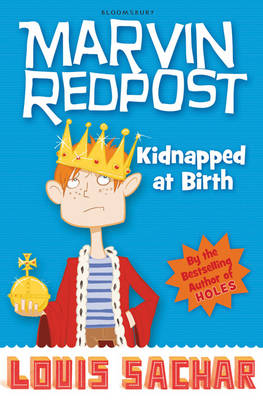 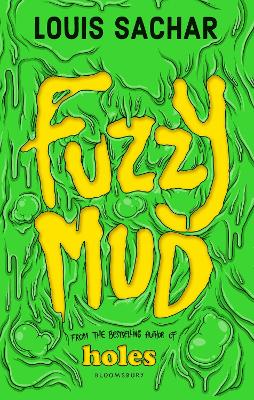