September 2011 Guest Editor David Almond: "I was at university by the time I came across my youngest sister’s copy of this book. I loved it straight from the first sentence. It was perfectly believable that Stanley Lambchop woke up one morning to find he’d been squashed flat by a notice board. It seemed just the kind of thing that Kafka might have come up with for 7 year olds, and showed what wonderful work was being done in the world of children’s books. As a budding young writer, I’d always wanted to be Kafka, but now I found I also wanted to be Jeff Brown. It’s a funny weird deadpan classic."

Here's three favourite Flat Stanley books in a beautiful boxed treasury – ‘Flat Stanley’, ‘Invisible Stanley’ and ‘Stanley in Space’. Stanley Lambchop was just an ordinary boy until a large notice board fell on him and made him flat - only half an inch thick! Stanley gets rolled up, sent in the post, flown like a kite, and helps catch dangerous criminals! Then, he becomes invisible and discovers he can do amazing things like perform magic and foil a daring robbery! But, things get even more exciting when the President of the United States chooses Stanley and his family to become the first humans aboard a new top-secret spaceship!  Stanley gets to have his birthday in outer space and meet aliens!  Being flat is fantastic fun! 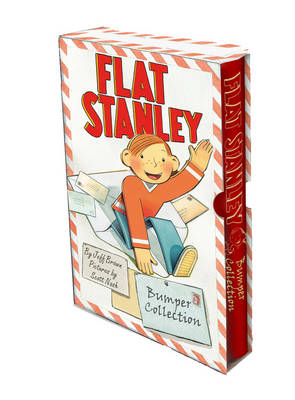 Jeff Brown was born Richard Chester Brown.In Hollywood he worked for the producer Samuel Goldwyn Jr. and was a story consultant at Paramount. Preferring to write himself, he sold fiction and articles to national magazines while working at The New Yorker, Life, The Saturday Evening Post, Esquire and finally at Warner Books, where he was a senior editor until 1980. The idea for Stanley came to him one night at bedtime when his sons J. C. and Tony were young and stalling for time. One asked what would happen if the big bulletin board on the wall were to fall ... 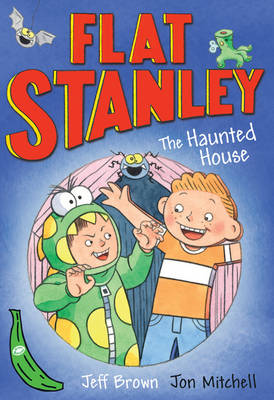 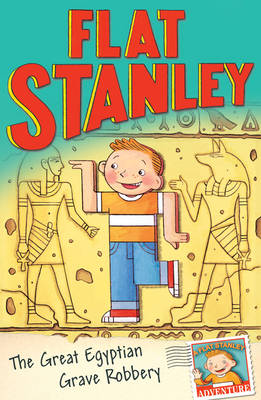 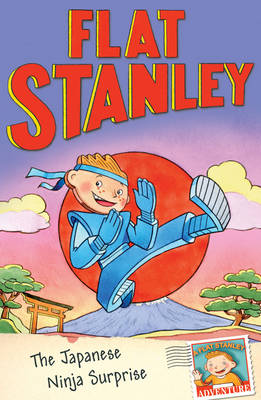 View All Books By Jeff Brown