Spring, 1941. German submarines are prowling the North Atlantic, sinking ships filled with the food, fuel and weapons that Britain needs to survive. With the Royal Navy losing the war at sea, six young agents must sneak into Nazi-occupied Europe and sabotage a submarine base on France's western coast. If the submarines aren't stopped, the British people will starve.

Praise for The Escape:

'It has the feel of something quite big and satisfying...Muchamore's voice is fresh and direct.' - The Daily Telegraph

'Mixes espionage and gritty realism when dealing with children in the midst of a war' - Waterstones Quarterly, March 2009

'This book was un-putdownable. It gripped me from start to finish, and was just as good as the CHERUB series, if not better.' - Aaron, 14, First News

Praise for books in the CHERUB series: 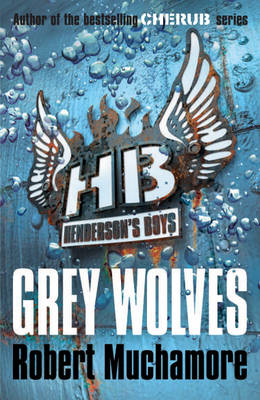