LoveReading View on A Monster Calls

Winner of the 2012 Carnegie Medal AND 2012 Kate Greenaway Medal. This is the first time one book has won both prizes!

The Judges said: An exquisite piece of writing of great depth which has huge impact upon the reader, guiding them through some difficult emotional lessons. Well plotted and lyrically written with not an unconsidered word, it also handles the relationships between the central characters brilliantly.

The monster showed up just after midnight. As they do. But it isn't the monster Conor's been expecting. He's been expecting the one from his nightmare, the one he's had nearly every night since his mother started her treatments, the one with the darkness and the wind and the screaming...The monster in his back garden, though, this monster is something different. Something ancient, something wild. And it wants the most dangerous thing of all from Conor. It wants the truth. 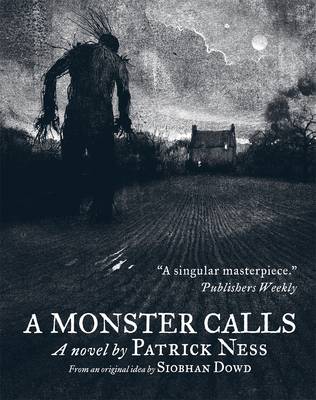 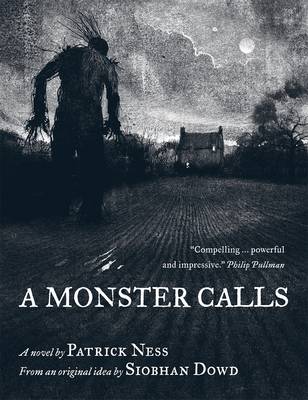 Patrick Ness is the author of the Chaos Walking trilogy for which he has won numerous awards, including the Guardian Children's Fiction Prize, the Booktrust Teenage Prize and the Costa Children's Book Award. He was also twice shortlisted for the Carnegie medal. Patrick has written two other books for adults and is a literary critic for the Guardian. He lives in London. Siobhan Dowd lived in Oxford with her husband, Geoff, before tragically dying from cancer in August 2007, aged 47. She was both an extraordinary writer and an extraordinary person.