The second official sequel to Ian Fleming's Chitty Chitty Bang Bang, written by one of the country's favourite authors, Frank Cottrell Boyce jumps into the driving seat with his trademark wit, warmth and sense of story to bring a new generation.  More fun, fast, feel-good adventure with the world's greatest car ...driven by the world's most hapless family.

Uh-oh! Chitty Chitty Bang Bang is stuck in reverse. And Baby Harry's pressed a button that means she's reversing through time - with the Tootings aboard. When they finally come to a stop, it's at the feet of a very hungry-looking T-rex. How are the Tootings -- and Chitty -- going to get out of this one? 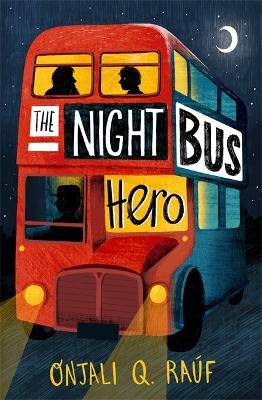 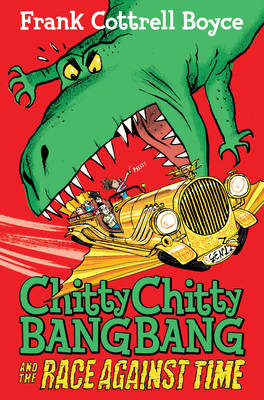 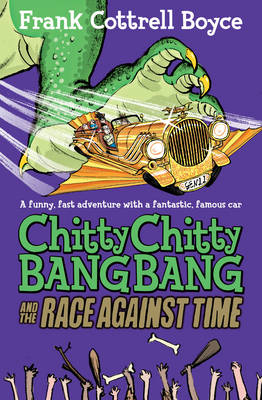