Award winning Gillian Cross takes a brilliant ‘what if’ as the premise for this gripping and thought-provoking adventure. The British economy has collapsed. Civil disobedience sets family against family as raids for the scarce food leads to violent attacks. After Matt’s Dad and grandfather are killed, his Mum is determined to keep the family going by growing food and by storing all she can. Soon they are attacked as ‘scadgers’ for hoarding. The only solution is to flee to France where British refugees are allowed to live in camps. Matt and those around him survive in the alien environment of the camp by adopting new behaviours that bring out their best – and worst – characteristics. Gillian Cross creates believable characters who’s choices matter to her readers.

Click here to read piece by Gillian Cross, looking at how literature can help us understand the refugee crisis, that has been published on the Guardian books website.

After Tomorrow has won The Little Rebels Children's Book Award 2014. Wendy Cooling, who judged the Award with Kim Reynolds and Elizabeth Laird, said: "This is a frighteningly believable story, a real page-turner with a strong sense of danger always present, and many big issues of a possible future just below the surface."

The picture changed and we were looking at a long line of people trudging down a country road. They were loaded with bundles and backpacks and babies and they all looked miserable and exhausted. Refugees, I thought automatically. But they weren’t. They were people like us.

Matt’s world is collapsing. Following ‘Armageddon’ Monday, when the five big banks crashed, armed robbers are roaming the streets, money has become worthless, and people are going hungry. Matt’s family have survived by growing and trading their own food, but they have now become the target of raiders.
The only hope for Matt and his little brother, Taco, is to escape to France through the Channel Tunnel, herded together with other migrants in the back of a truck. But when they get there, life isn’t much better. In a makeshift refugee camp in Les Mondeaux they find themselves the target of hostile locals and conmen, and prey to hunger and sickness. All Matt’s inner resources are put to the test as he struggles to survive . . .

'A fast-moving, incredibly exciting read. And what grips you most is that the story is scarily plausible. Highly recommended.'  Malorie Blackman

'A real sense of accumulating menace - genuine danger, which is rare. I love how the story is so often catapulted forward by good, rich dialogue, and there were times I was genuinely shuddering in that all-too-plausible world, and aching for characters I really came to care about. What an achievement!'   Andy Mulligan, author of Trash 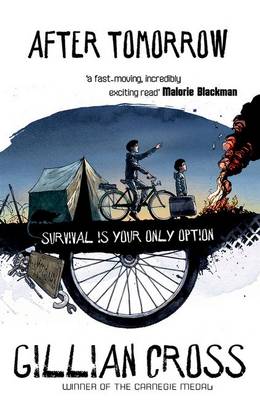 Gillian Cross has won numerous literary prizes, including the Carnegie Medal, the Whitbread Children’s Novel Award (now the Costa), and the Smarties Prize. Gillian Cross has been writing children’s books for over thirty years. Before that, she took English degrees at Oxford and Sussex Universities, and had various jobs including working in a village bakery and being an assistant to a Member of Parliament. She won the Carnegie Medal for Wolf, the Smarties Prize and the Whitbread Children’s Novel Award for The Great Elephant Chase; and the Little Rebels Award for After Tomorrow. Read ... 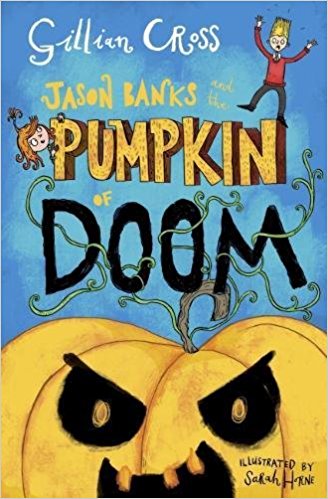 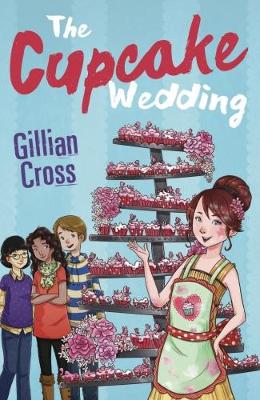 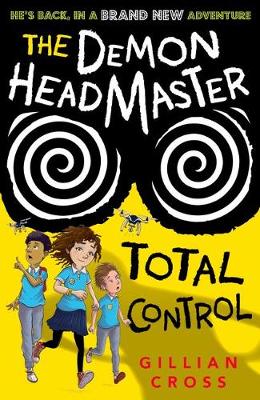 View All Books By Gillian Cross