Getting Over Garrett Delaney

LoveReading View on Getting Over Garrett Delaney

A smart, funny and fast-paced read which addresses a near-universal teen experience.  Can Sadie overcome her unrequited crush for her best friend, for good having discovered he's fallen for another girl? Heartbroken, Sadie realises she's finally had enough and that it's time for a total Garrett detox. Aided by a barista job, an eclectic crew of new friends (including hunky chef Josh) and a customized self-help guide, Sadie embarks on a summer of personal reinvention full of laughter, meltdowns...and a double shot of love. With her trademark wit and wisdom Abby McDonald serves up an hilarious new novel.

Getting Over Garrett Delaney Synopsis

Sadie is in love with Garrett Delaney. But Garrett has been oblivious to Sadie's feelings for him ever since he sauntered into her life and wowed her with his passion for Proust, not to mention his deep blue eyes. For two long, painful years, Sadie has been Garrett's constant companion, sharing his taste in everything from tragic Russian literature to art films to '80s indie rock.  When Garrett leaves for a summer literary retreat, Sadie is sure that the absence will make his heart grow fonder - until he calls to say that he's fallen in love with another girl! 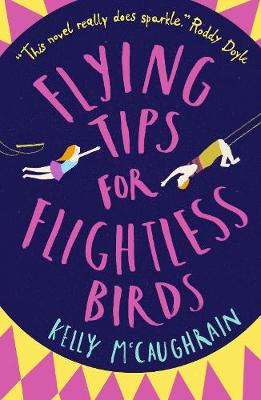 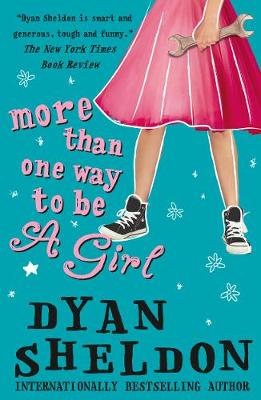 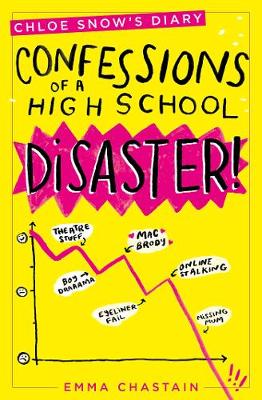 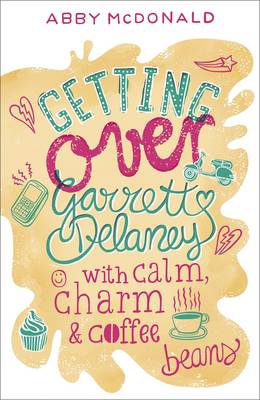 Abby McDonald graduated from Oxford University with a degree in politics, philosophy and economics - and a penchant for teen pop culture of every kind. An entertainment critic turned full-time author, she now lives in Los Angeles. She is the author of two other novels for young adults - Life Swap and Boys, Bears and a Serious Pair of Hiking Boots - as well as two adult novels. 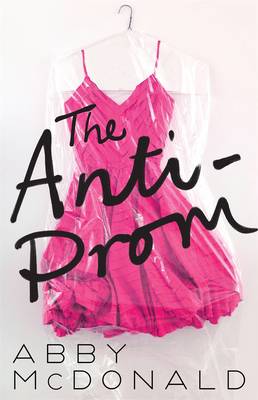