Because a Fire Was in My Head

LoveReading View on Because a Fire Was in My Head

Former Children’s Laureate Michael Morpurgo’s love of poetry shines through this wonderfully wide ranging and personal anthology which is packed-full of gems. Many are poems Michael Morpurgo has cherished since his own childhood such as  Robert Louis Stevenson’s ‘Windy Nights’, Lewis Carroll’s magnificent ‘Jabberwocky’  and Alfred Lord Tennyson’s ‘Break, break, break.’ Others, including Brian Patten’s ‘A Small Dragon’ and James Berry’s ‘One’ are poems he’s come to love more recently. Throughout the anthology shines Morpurgo’s close identification with the countryside and his love and respect of it.

Because a Fire Was in My Head Synopsis

A wonderful anthology of poems to set fire to the imagination. We only have to 'remember, remember the 5th of November' to see a dark night filled with fireworks and bonfires. In their many different ways - through their sounds, rhythms, stories, surprises and jokes - these poems will set the fireworks crackling in our own heads. Michael Morpurgo has brought together poems by writers as diverse as Spike Milligan and Louis MacNeice, Stevie Smith and John Lennon, Jo Shapcott and Lewis Carroll. Once read, they won't be forgotten - some even beg to be learned by heart. This anthology will form the cornerstone to a lifetime's enjoyment of poetry. 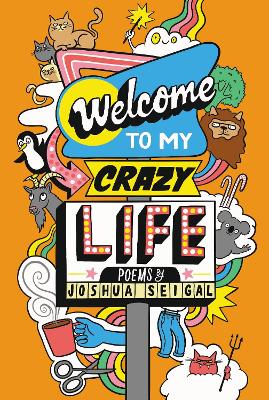 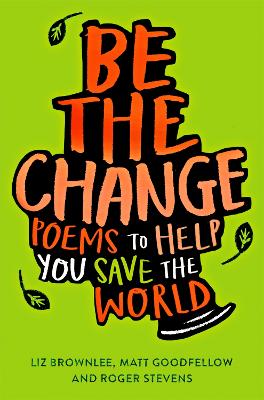 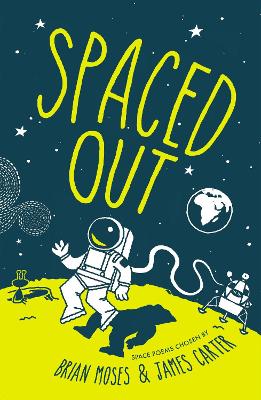 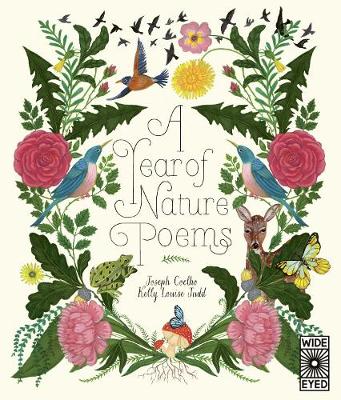 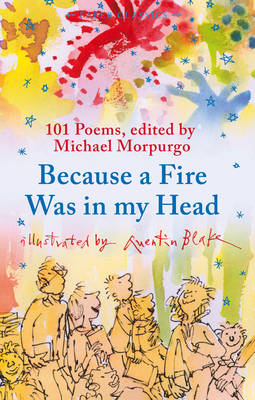