Hank Zipzer: Who Ordered the Baby? Definitely Not Me

Part of the Hank Zipzer Series

LoveReading View on Hank Zipzer: Who Ordered the Baby? Definitely Not Me

Love the new CBBC series? Read the original books! TV tie-in edition of the New York Times bestselling series about the hilarious adventures of a cheeky, loveable hero.  Twelve-year-old Henry Hank Zipzer is a smart and resourceful boy with a unique perspective on the world. Hank has dyslexia, and when problems arise, he deals with them in a way no one else would - putting him on a direct collision course with his teachers and parents, who don't seem to appreciate his latest scheme as much as he thought they would.  In Who Ordered the Baby? Definitely Not Me, Hank finds out that his mother is pregnant! How could she do this to him? One annoying sibling is enough. Hank definitely did not order this baby!

Hank Zipzer: Who Ordered the Baby? Definitely Not Me Synopsis

Hank Zipzer: Who Ordered the Baby? Definitely Not Me Press Reviews

Boys who struggle in school will especially appreciate the story, but this enjoyable, fast-paced novel will draw other children as well. Booklist 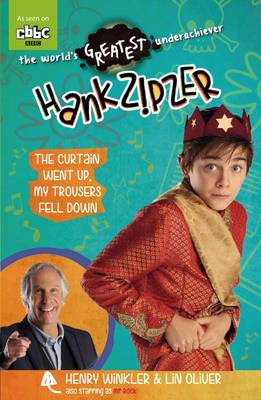 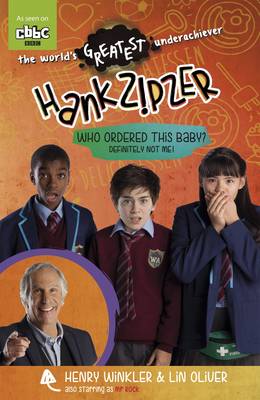 Henry Winkler As a child Henry Winkler was born in New York City, the son of Ilse and Harry Winkler who emigrated from Germany to the United States in 1939 before the beginning of the Second World War. He made his acting debut as Billy Budd in the eighth grade at the McBurney School for Boys in New York City. During his high school and college years, he studied in Lausanne, Switzerland and worked in a lumber mill in a small German town. As an adult Henry’s role as “The Fonz” in the popular US sitcom Happy ... 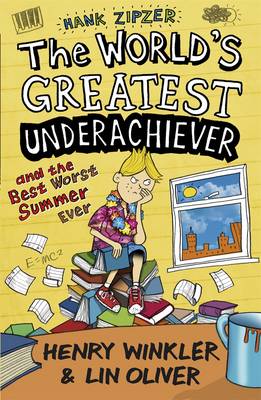