Shelley desperately needs help to get her mother’s attention back. Maybe the baby who turns up on her bed one day can help. But how? Shelley has no idea where the baby comes from but, despite the problems she raises, she loves looking after her! And maybe, just maybe, she can bring a bit of magic into Shelley’s life. Shelley’s story is full of hope and optimism as she tries to sort out all the confusions in her life.

A Piece of Passion from Emma Matthewson, Editor-at-Large  It is not often that you read something so unusual that it makes you sit up - and Dawn McNiff's writing did just that for me. The whole premise - that of a girl who goes upstairs to her bedroom, to find a baby on her bed - and for nobody to be able to see that baby - really intrigued me. And then Dawn weaves in so cleverly the troubles that Shelley is having with her mum. But it never seems like an 'issues' book - because there is a healthy dash of magic and chaotic adventure in there too. But for the right reader there will be an important message - that of friendship and sticking up for yourself. And for other readers there is lots of fun and silly jokes. I loved it!

Eleven-year-old Shelley only leaves her bedroom for two minutes, but when she gets back, there's a real, true-life, lavender-eyed baby on her bed. It's far too noisy, smelly and heavy to be a ghost baby - so whose is it? It can't be her mum's - Shelley would have noticed - but it's not like she's around for Shelley to ask, anyway. She's too busy trying to get her horrible ex-boyfriend Scott ('the Toadstool') back, who Shelley definitely does NOT like as much as her mum does. But someone's got to look after the baby, and give her a name. 'Celeste' sounds good (in fact, it sounds kind of magical) and so Shelley and little Celeste embark on some rather messy adventures, gain some new friends and realise that maybe some wishes can come true after all... 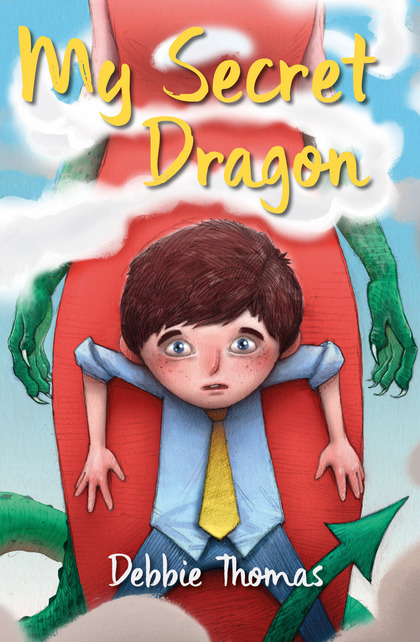 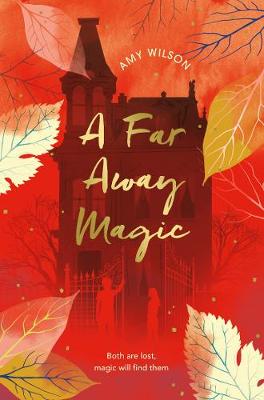 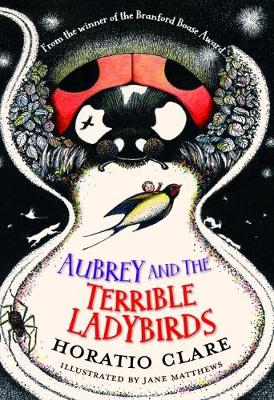 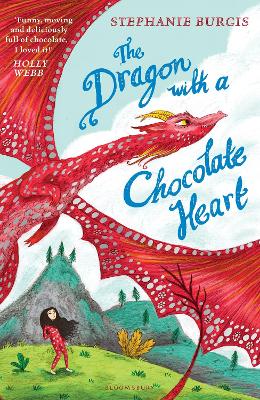 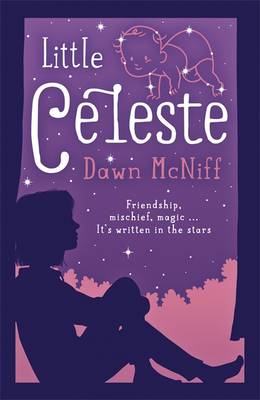 Dawn McNiff lives in Gloucestershire with her two teenage daughters, and her big, bad dog, Gooner. They all squash into a little cottage that needs a jolly good tidy-up – but Dawn would much rather write than hoover. In 2008, she completed an MA in Writing for Young People at Bath Spa University, and loved every moment. In the past, she has worked as a Bereavement Counsellor and an Advertising Copywriter – but her best job ever was in a children's bookshop. She now writes her own stories, grows beans and works in a school.  Dawn says.....“I was ... 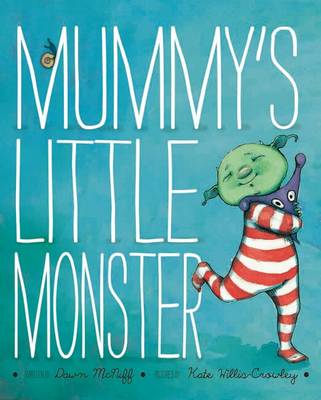 View All Books By Dawn McNiff