Part of the Willy the Chimp Series

Join Willy as he takes on the big bad bully! Willy is different. He likes to read books and listen to music; he's no good at sports, although he tries; and wherever he goes he gets laughed at. But when he's threatened by the horrible Buster Nose he really comes into his own.

Willy is an ambitious but self-effacing under-chimp. 'Willy wasn't good at soccer. He did try.' In picture after picture we see Willy being pushed aside by the swaggering, successful swimmers, cyclists, footballers - until by accident (and with apologies) he knocks out the dreaded bully Buster Nose.

* Browne can't help including his trademark surreal touches... but he also effectively conveys the sheer physical oppressiveness that bullies exert over their victims. Funny and thought-provoking at the same time. Book Trusted

Anthony Browne has won many prizes for his work, including the Kate Greenaway Medal (twice) and the Kurt Maschler Award (three times). In 2000, he received the highest international honour for illustration, the Hans Christian Andersen Award, for his services to children's literature - the first British illustrator to win the prize since 1956. 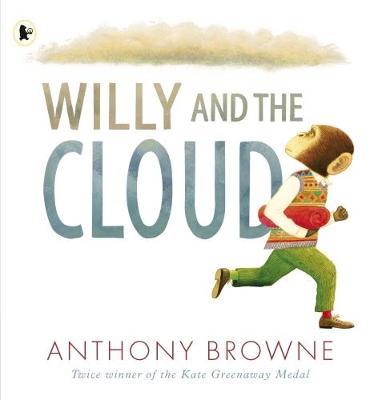 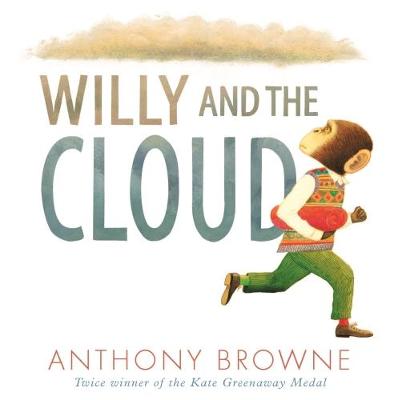 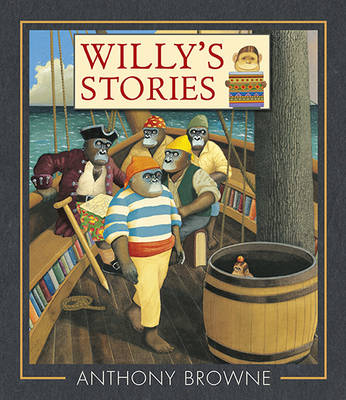