Part of the The World's End Series Series

Tom, Carrie, Em and Michael are still living on their own at World's End. In between wondering where the next meal will come from, and trying to avoid interfering grown-ups, they are never short of fun and excitement. Carrie cannot stand to see an animal suffer, and when she plunges into another rescue operation, more perilous than any she has attempted before - putting her, and faithful dog Charlie, into terrible danger - things quickly spiral out of control. Desperately the children struggle to save Charlie from a dreadful fate; but it is a race against time. Summer at World's End is the second adventure in The World's End Series.

Great grand daughter to Charles Dickens, Monica (1915-1992) was born into an upper middle class family. Disillusioned with the world she was brought up in - she was expelled from St Paul's Girls' School in London for throwing her school uniform over Hammersmith Bridge - Dickens then decided to go into service, despite coming from the privileged class; her experiences as a cook and general servant would form the nucleus of her first book, One Pair Of Hands in 1939. Dickens married an American Navy officer, Roy O. Stratton, and spent much of her adult life in Massachusetts and Washington D.... 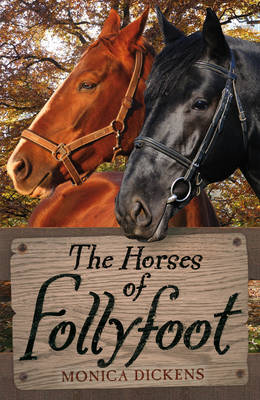 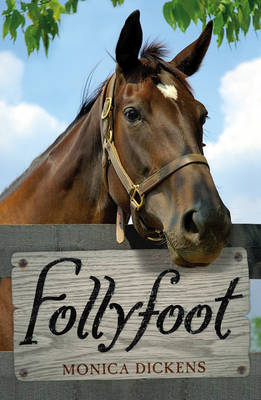 View All Books By Monica Dickens