He's older than anyone can tell. Older than the trees. Older than anybody. For as long as she can remember, Lucy has wanted to catch a glimpse of the mysterious green man who lives in Grandpa Will's garden: Lob. You have to be very special to see him; that's what Grandpa says. Lucy's parents think Lob's just imaginary, but Lucy knows he exists. And she can't believe it when she finally spots Lob in the gooseberry bushes. But Lucy's world is about to be shattered by a terrible event. What will happen to Lob now - and will she ever see him again? Linda Newbery, with the vivid embroidery of Pam Smy's illustrations, has conjured a real green man right out of the woods and stories of legend.

The mystical and beautiful fable is one of my favourite titles of this year * The Bookseller * Linda Newbery tells her story beautifully, evoking empathy and emotion without ever straying into sentimentality * The Scotsman * One of the most gifted writers around must surely be Linda Newbery and Lob, her latest novel for younger readers, is the kind of book that will inspire in children a deep love of nature and in adults a yearning for the wonderment of childhood * Independent on Sunday * An exquisite novel for the more sensitive seven to nine-year-olds * Sunday Telegraph * Newbery has stepped into timelessness with her short novel, ostensibly for middle-grade readers, entitled LOB (2010). It is a charming retelling of the Green Man legend, rich and playfully reinterpreted, which also has a contemporary thread * Oxford Companion to Children's Literature *

As a child Linda Newbery was a secret writer, filling exercise books with stories which she hid in her wardrobe. Now she is a published author of over forty books, mainly children's and teenage fiction. She has been shortlisted for many prestigious literary prizes and has won the Costa children's book award. Linda lives in an Oxfordshire village and enjoys yoga, gardening, walking and the cinema. 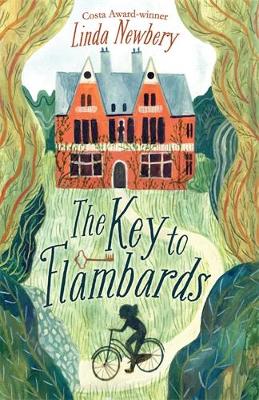 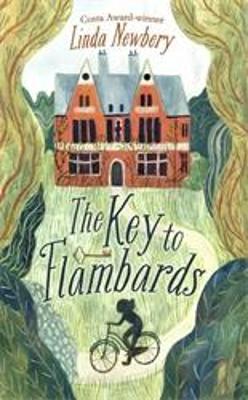 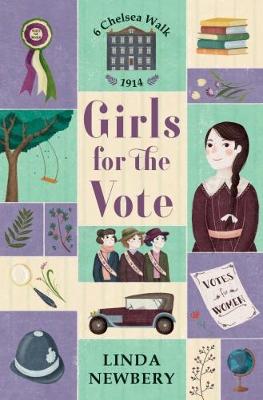