Part of the Virtual Kombat Series

Street kid Scott jumps at the chance to be a Virtual Kombat gamer. If he can battle his way up the ranks, the ultimate prize will be his. But then his friend Kate goes missing in the battle arena, and Scott's dream turns into a nightmare ... A sleek new edition of the first book in Bodyguard author Chris Bradford's action-packed dystopian trilogy. Particularly suitable for struggling reluctant or dyslexic readers aged 8+

As well as being a top-selling children's author, Chris Bradford is also a professional musician and songwriter who once performed for the Queen. He has trained in a variety of martial arts, including samurai swordsmanship, and has earned his black belt in Kyo Shin Taijutsu, the secret fighting art of the ninja. His bestselling Young Samurai and Bodyguard series are both hugely popular, the latter having been nominated for the Carnegie Medal. 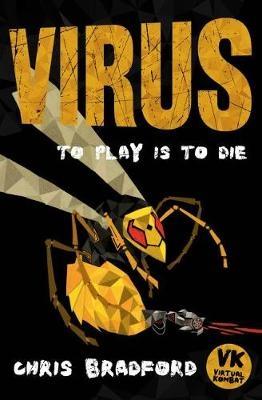 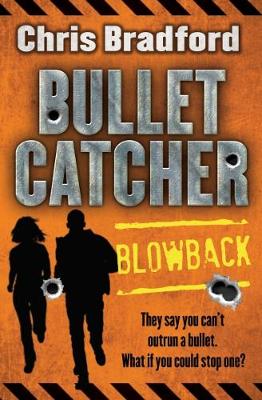 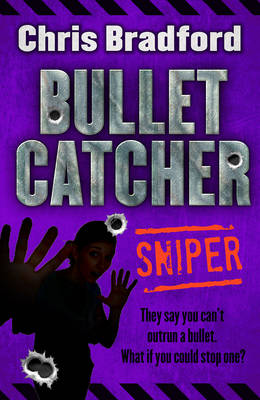