Part of the BFFs Series

Ellie and Jas have been best friends since for ever, but can their friendship survive the ups and downs of starting a new school? With every day bringing tough new challenges, there's never been a more important time for BFFs to stick together! Jas has her sights set on a starring role in the Christmas play, but she's in for a BIG shock. Can Jas's BFFs stop her from being a drama queen before she spoils things for everyone?

Holly Robbins is the pen name of Belinda Rapley, who grew up in London, in a house overflowing with books. She wrote her first book aged fifteen, and has been writing ever since. She has written The Pony Detectives series and also contributes to horsey websites. She lives in Suffolk with her boyfriend and her black-and-white rescue cat, Puffin. 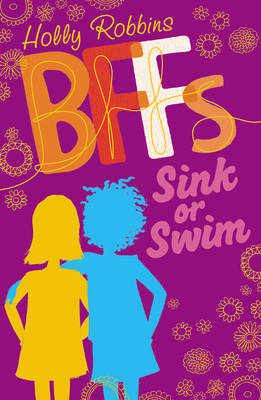 View All Books By Holly Robbins