Part of the Knight's Haddon Series

One of our Books of the Year 2014 - May 2014 Debut of the Month  An engrossing school adventure story packed full of mystery and rich in atmosphere. Orphaned Edie is rescued from a miserable stay with cousins because she can be useful in discovering exactly what is happening at the exclusive Knight’s Haddon School for Girls where Anastasia, the daughter of a Russian prince, is studying. The school is in a castle cut off from the outside world. When mysterious things happen – and especially when Anastasia’s precious possessions go missing – no one knows quite whom to blame. Can Edie get to the bottom of what is going on?

A Piece of Passion from Barry Cunningham, Publisher, Chicken House    I went to a boys’ boarding school – we had straw hats and silly rules, but I loved living with a bunch of friends all day, every day. It was like being on a desert island with prefects! Of course, we imagined all the visitors were criminals and there was a dire secret in the clock tower. But actually, maybe Esme Kerr’s right; it was the teachers who had the real secrets all the time . . .

When Edie is sent by her guardian, a secretive art dealer, to Knight’s Haddon School, it’s not because he cares. He needs Edie to befriend Anastasia, the unhappy daughter of one of his richest Russian clients, Prince Stolonov.

With some trepidation, Edie finds herself looking up at the school with its pale stone turrets, so removed from the modern world, but soon she’s oddly comforted by a world of stark dormitories, lacrosse – and no boys. Plus, she feels safe in the presence of the extraordinary head, Miss Fotheringay.

But something strange is going on. Anastasia is an exotic and fragile girl, and she’s not the spoilt princess that everyone thinks she is. Someone means her harm and it’s up to Edie to find out who.

A note from the author.....‘I often think of the boarding school I attended long ago, when there were no computers or mobile phones, and the outside world was something we knew we would barely glimpse again until the next holiday, or the end of term. I tried to imagine whether such a place might ever exist today, and then in my mind's eye I saw Knight's Haddon, but it turned out to be a much more mysterious place than the school I'd known…’

Kerr’s debut is impressive and strikes just the right tone for girls looking for a modern Mallory Towers.    Daily Mail 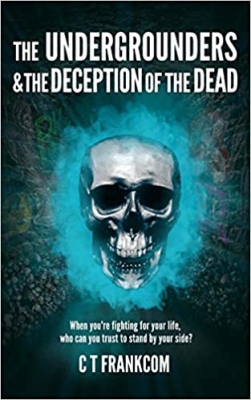 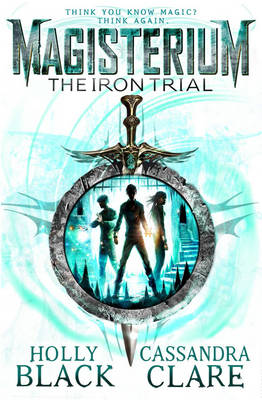 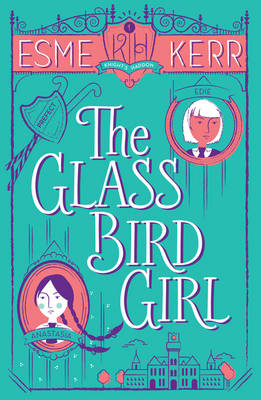 Esme Kerr is an enigma herself. She went to ten schools and studied History at Oxford and Cambridge. She has three children, two dogs, three cats and four fish. She lives between Oxford and London, but only comes alive when writing. 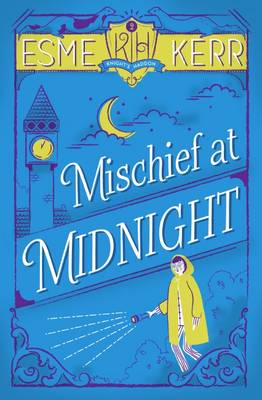 View All Books By Esme Kerr