Clare Elsom is an illustrator of lots of children's books, including the Flying Fergus series, written by Olympic champion Sir Chris Hoy and Joanna Nadin, and Furry Friends, the new series from bestselling author Holly Webb.

Horace and Harriet is her first authored series.

She grew up in Oxford, lived in London and then ran away to beautiful Devon where she spends her free time tap-dancing, paddle boarding and drinking cinnamon lattes. 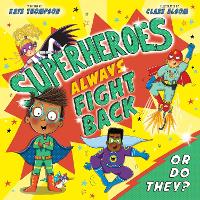 Superheroes Always Fight Back... Or Do They? 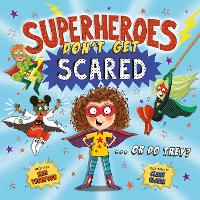 Superheroes Don't Get Scared... Or Do They?

Read with Oxford: Stage 5: Charlie and the Aztecs

Flying Fergus 8: Trouble on the Track 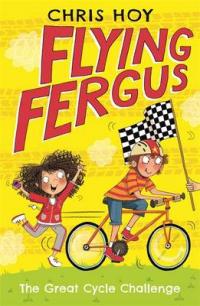 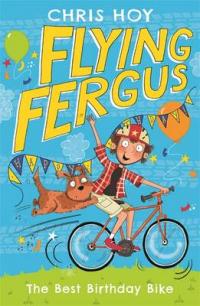