Joseph Delaney’s Spook’s series has a huge following amongst young teen readers, and no wonder. This kind of storytelling has real appeal – the books are action-packed, with the threat of dark and dreadful deeds, but always bound by the ties of friendship and the security that things will come right in the end. Tom Ward, played by Ben Barnes in the new film of the book, is the seventh son of a seventh son, and therefore apprenticed to the Spook, a kind of policeman for the supernatural.  It’s a difficult and lonely life being a Spook, and beneath the action and excitement there’s a human story too.  Word is that the film is something of a letdown, but there’s no denying it looks fantastic and should send new readers to the books – they won’t be disappointed!  ~ Andrea Reece

The first book in The Wardston Chronicles Series.
'Someone has to stand against the dark. And you're the only one who can.' For years, the local Spook has been keeping the County safe from evil. Now his time is coming to an end, but who will take over? Many apprentices have tried...

Some floundered, some fled, some failed to stay alive. Just one boy is left. Thomas Ward. He is the last hope. But does he stand a chance against Mother Malkin, the most dangerous witch in the County?

Find out more about the movie www.seventhsonthemovie.co.uk

Be warned, these books are seriously scary  The Times

Teenage readers looking instead for total fantasy should hasten to Joseph Delaney's The Spook's Apprentice ... Independent

Wicked and fast-paced, the second instalment in this series is gripping for adults and children alike ... Beautifully written The Good Book Guide

This thrilling and terrifying book should not be read after dark! Parents News 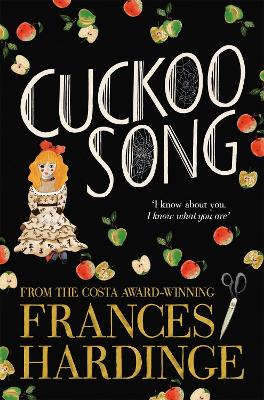 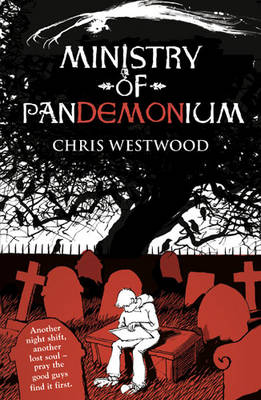 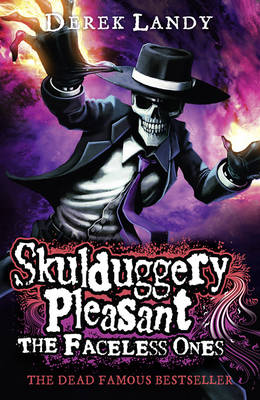 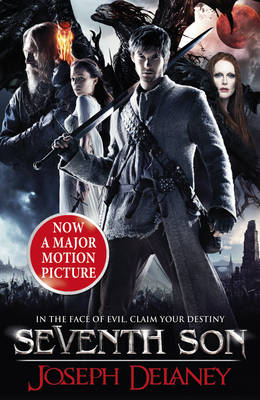