Stars Shall be Bright

Stars Shall be Bright

Stars Shall be Bright Review

Interest Age 8-12  Reading Age 8+  There are all sorts of stories being told about World War One, this one, based on the true story of the Quintinshill Rail Disaster, is particularly unusual and moving. With Dad away fighting, James, Belle and William are left to cope alone when their mum dies. Desperate to avoid going into a Home, James decides to take his little brother and sister to track down their father. Stowaways on a train, they become victims of Britain’s worst ever rail disaster. Catherine MacPhail contrasts the harshness of the children’s neighbour with the friendly troops they meet on the train; indeed to James there’s something magical about the train and for all its horror the crash seems to release them from a worse fate. There are elements of poetry in the telling of this haunting little novel. ~ Andrea Reece

Stars Shall be Bright Synopsis

A poignant and moving story of one small family caught up in the consequences of World War One. Three siblings set off to find their soldier father after their mother passes away, but the journey seems fated to end in tragedy. Inspired by the true events of the UK's worst rail disaster.

James, William and Belle are left all alone when their mother passes away. With their father fighting on the Front in the Great War, there's no one to look after them except the mean neighbour lady. But James hatches a plan to take his siblings away and find someone who might know where their father is. All they need is to get a train to the city - but can the children ever hope to reunite with their father?

You might also be interested in similar Barrington Stoke titles....visit readingwar.co.uk for more novels based around events during World War One. 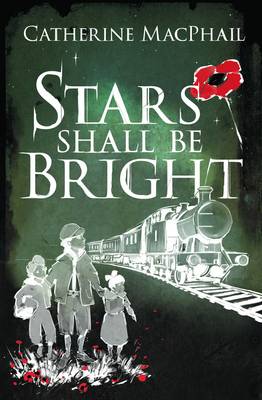 Catherine MacPhail is the award-winning author of over thirty books for children including Run Zan Run and Roxy’s Baby . She has won numerous awards including the Scottish Children’s Book Award which she has won twice. She lives in Greenock 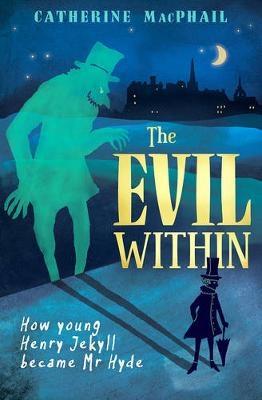 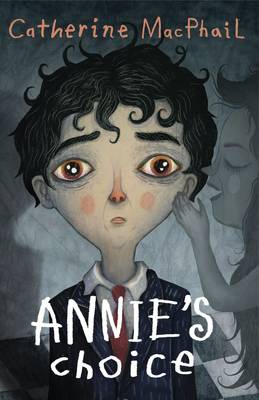