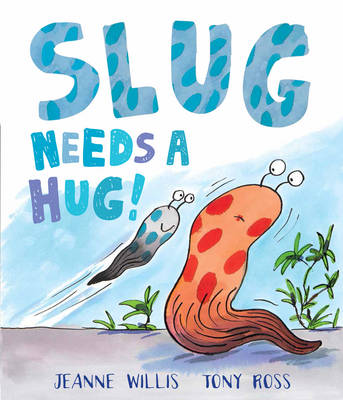 Shortlisted for the Laugh-Out-Loud Book Awards 2016 -Picture Book Category - April 2015 Book of the Month - Julia Eccleshare's Pick of the Month  Best-selling Jeanne Willis and Tony Ross have created many fabulous picture books together. Here, the weedy and whiny little slug is just longing for a hug! How can he make his mum give him one? All the animals he asks give him tips. A furrier and fluffier look, trotters and a tail, horns and a moustache, a pair of wings, and any number of noses. Will all of those tempt the slimy slug’s mum to give him a hug? Tony Ross’s hilarious illustrations of the misguided slug match Jeanne Willis’s ebullient rhyming text perfectly. ~ Julia Eccleshare

Where's the Elephant? by Barroux

When it begins to bug slug that his mummy doesn't hug him, he leaves home to find out why. Kitten suggests he should be furrier, so he puts on a woolly hat, while Bird suggests he needs a beak. Soon, Slug has a new look, will his mummy hug him now?

Jeanne Willis and Tony Ross's robust sense of humour, plain common sense and pure fun in addressing all that is most mad about our attitudes to parenting make them essential for readers aged 4+  Amanda Craig, The Times

Jeanne Willis is an award-winning children's author and scriptwriter.  She wrote her first book when she was five - a slim volume about cats written in pencil and stitched together with a painfully blunt needle so that it looked like a 'real' book. After that, there was no turning back. Having been fired from her Saturday job - selling cowboy boots on the Kings Road - for chewing gum, and after a brief career as a reptile vet's assistant, she worked as a copywriter and had her first picture book published at the age of 21 (which she wrote whilst pretending to be busy creating adverts for cognac).

She has since written over 300 books and has won several awards, which are arranged in the attic where she works, along with her collection of caterpillars, pink-toed tarantula skins and live locusts. Jeanne has a keen interest in Natural History and has lost count of the number of species featured in her books, including everything from slugs to sloths. She is currently into corvids - especially Nosy Crows.

More About Jeanne Willis
Add To Wishlist
Buy from our bookstore and 25% of the cover price will be given to a school of your choice to buy more books. 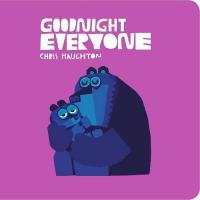 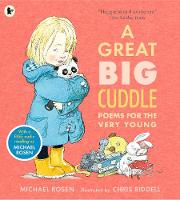 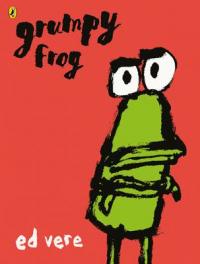 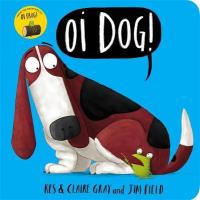 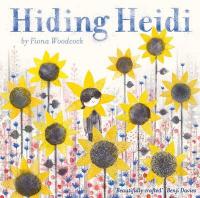