As boys’ own adventures go, Big Game takes some beating! Thirteen year old Oskari sets out into the wilderness of his Finnish homeland as part of an ancient trial of manhood. He’s small, a bit clumsy and no-one expects him to do well, least of all himself. But events take an unexpected and highly dramatic turn: terrorists shoot down Air Force One over Oskari’s forest and it falls to him to save the US president.  In a series of explosive adventure scenes, Oskari uses all his survival and hunting skills to prove himself, as the President says, ‘more of a man than anyone else I know’. This exhilarating action-packed story is ideal for anyone who’s ever felt they weren’t good enough, which probably accounts for everyone. Gripping, feel-good adventure. ~ Andrea Reece

A Piece of Passion from Barry Cunningham, Publisher  Could you survive in a wilderness? What if you had someone else to look after too? A really important person? Oh, and what if there were a load of bad guys after you both? I loved this story of all-action peril in Finland – and working with the brilliant story by Jalmari Helander and Petri Jokiranta, we asked Dan Smith to write a novel that bought the film and characters to life on the page. It’s a totally cracking thriller and you won’t be able to stop for breath . . . Watch out!

13-year-old Oskari is sent into the cold wilderness on an ancient test of manhood. He must survive armed only with a bow and arrow. But instead, he stumbles upon an escape pod from a burning airliner: Air Force One.

Terrorists have shot down the President of the United States. The boy hunter and the world's most powerful man are suddenly the hunted, in a race against a deadly enemy.

Find out more about the movie  www.facebook.com/BigGameMovie 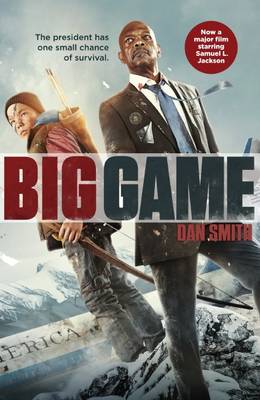 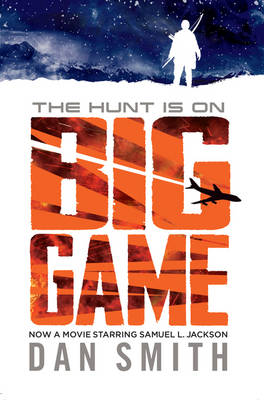 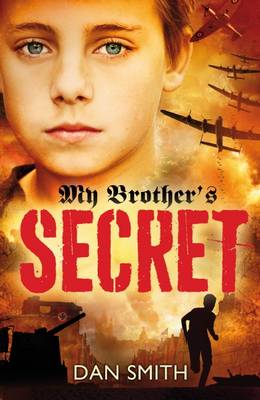