LoveReading View on Worst in Show

A Reader Review Panel Pick of the Year 2015 - chosen by Ruby Laverty, aged 6 A Best Pet Monster Competition seems like the perfect place for Albert to show off Sidney, his beloved Pet Monster. But Sidney is unlike anyone else’s pet…He is not full of parasites; extremely warty or the owner of very hot breath. In fact, Sidney is beautifully clean, has no warts and lots of freckles and no intention of hovering or being the in way at all. At every round Sidney is an utter failure! But can he and Albert come home with a prize after all?  A witty look at different measures of success.   ~ Julia Eccleshare

In this hilarious, raucous tale of competition, friendship and finding your own unique place in the world, Albert enters his pet monster, Sidney, in ...The Best Pet Monster in the World competition! And he has very high hopes. Sidney, however, is a rather gentle monster, who enjoys long soaks in bubble-filled baths while nibbling on some sugary fairy cakes. And a champion monster has to be, well, monstrous to win - they must be able to fly, full of parasites, super smelly, extremely warty and fiercely fire-breathing! Round after round, Sidney tries his hardest, but Albert soon begins to realize that Sidney's best talent might not be a very monstrous one after all...With ever-calamitous competition scenarios, witty one-liners and an action-packed gatefold, this is a wonderful celebration of every kind of monster - warts and all! 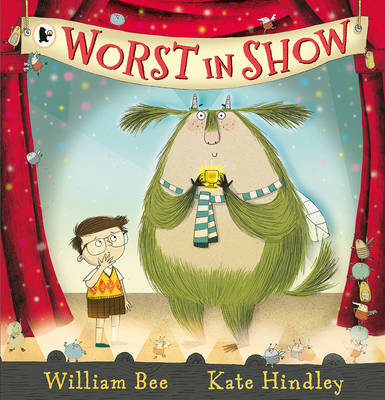 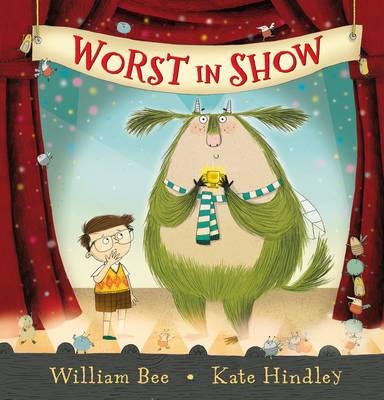 William Bee is an artist and commercial designer who has worked for renowned fashion houses including Issay Miyake and Paul Smith.  He was born in London, but now lives in the English countryside. As well as writing children's books, he races a vintage sports car, is an international skier, and when at home tends his lawns and meadow. William Bee loves Saturdays, the colour green, tabby cats, the Queen, Rolls Royces, fruit scones, David Niven, staying at home... 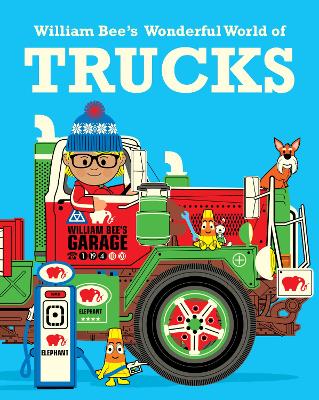 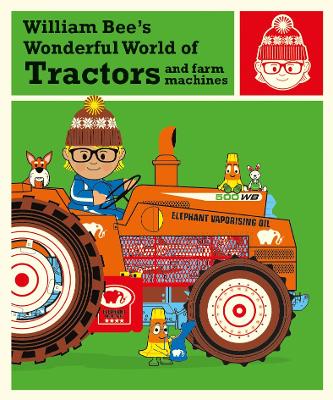 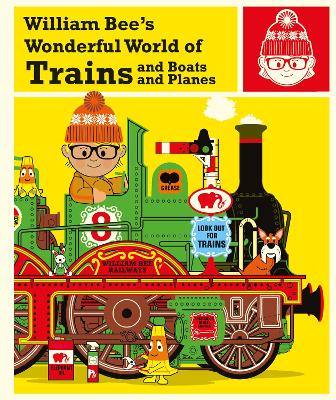 View All Books By William Bee