Paddington's Big Suitcase is neatly packed with six colour storybooks starring everyone’s favourite bear, a gentle adventure in each. Paddington variously has fun at the fair, at Hampton Court (where he gets out of the maze in record time), at the zoo and even at the Palace. He also tries his hand at painting, and does a bit of spring cleaning. Paddington thoroughly deserves his standing as a real classic character for children and typically these little stories are full of charm and humour. They are a satisfying length for children just reading on their own, and perfect for bedtimes too. ~ Andrea Reece

Enjoy six hilarious picture books, all about Paddington - the nation's favourite bear, now a major movie star - in this special gift edition suitcase with carry-along handle. Paddington Bear is a distinguished small bear of earnest good intentions who gets drawn into mishap and adventure at every turn. Thankfully his great sense of logic and determination manage to get him out of most scrapes, albeit in perhaps some rather unconventional ways. Find out what happens when Paddington gets all the wrong kind of attention at the zoo, how he finds his way out of a maze, and how he 'helps out' around the house...with messy results! 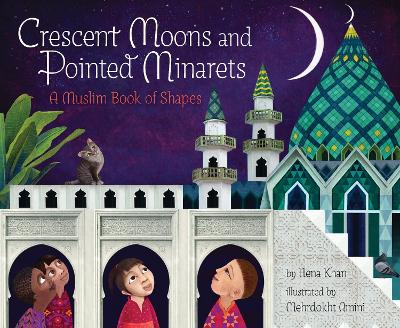 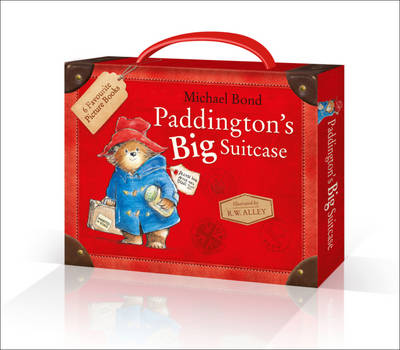