The First Hippo on the Moon

LoveReading View on The First Hippo on the Moon

Julia Eccleshare's Picks of the Month for May 2016

There is a Tribe of Kids by Lane Smith

The First Hippo on the Moon by David Walliams

The First Hippo on the Moon Synopsis

From Number One bestselling picture book duo, David Walliams and Tony Ross, comes this explosively funny space adventure for children of 3 and up. Two big hippos. One ENORMOUS dream. Who can make it to the moon first? 3 ...2 ...1 ...BLAST OFF! Introducing a wonderfully charming and funny new picture book from two superstars!

The First Hippo on the Moon Press Reviews

A pleasure to read. A beguilingly funny, original and thought-provoking tale... hilarious Amanda Craig, The Times

a new Roald Dahl - The Times

Another triumph for David Walliams. His books are a breath of wonderful fresh air - The Sun 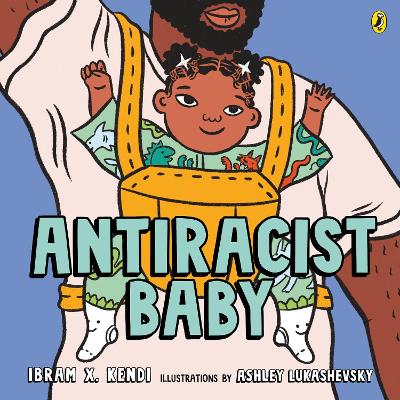 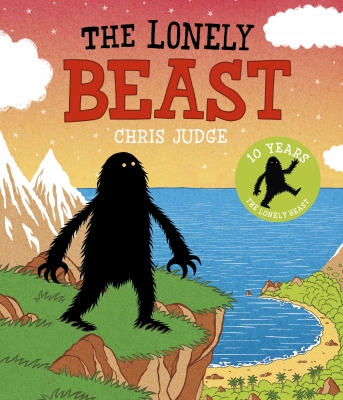 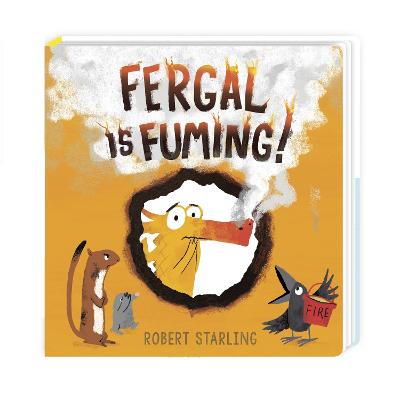 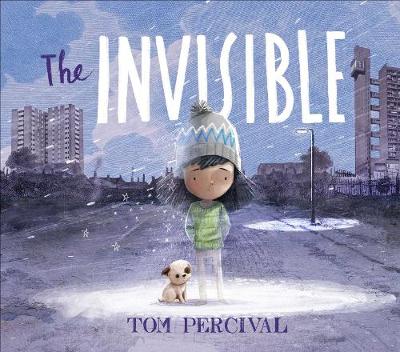 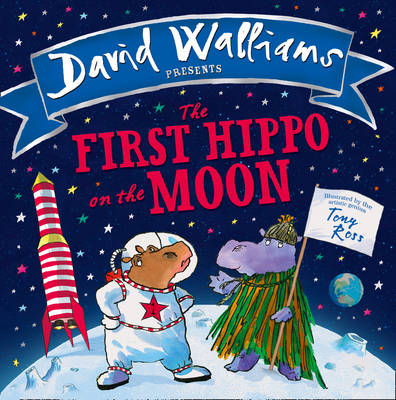 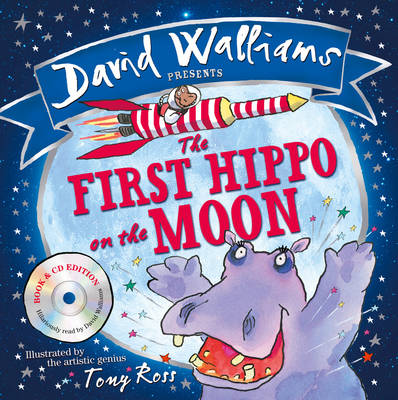 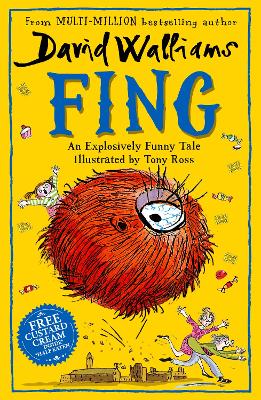 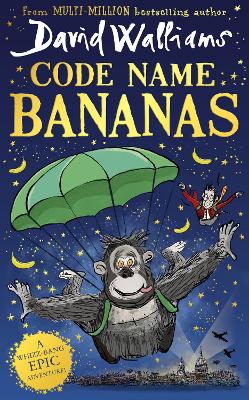