Macavity's Not There! A Lift-the-Flap Book

LoveReading View on Macavity's Not There! A Lift-the-Flap Book

July 2016 Book of the Month Young readers will love searching for the mischievous, mystery cat Macavity as they peek under the flaps to hunt for the cat who’s never there, following the clues until they discover the feisty feline himself. In Faber’s first lift-the-flap book, the beloved Macavity the Mystery Cat gets a brand new adventure.

You would know him if you saw him, for his eyes are sunken in.

Inspired by Eliot's classic, unforgettable rhyme and with wonderful illustrations by cartoonist and illustrator Arthur Robins, Macavity's not there! will be a delight to share and explore.

Macavity's Not There! A Lift-the-Flap Book Synopsis

Macavity's a ginger cat, he's very tall and thin; You would know him if you saw him, for his eyes are sunken in. He's...Uh oh! Macavity's not there! Young readers will love searching for Macavity and searching for clues as he carries out his mischief. From the looted larder to the plundered jewel-case, the flaps will reveal a hilarious trail of cat-like destruction, leading delighted readers to The Mystery Cat himself. To sit alongside classic lift-the-flap books such as Where's Spot? and Dear Zoo.

Macavity's Not There! A Lift-the-Flap Book Press Reviews

Praise for other Old Possum books by Arthur Robins:

‘The very modern illustrations suggestive of familiar cartoon worlds, combined with Eliot’s genius, make it a book for all ages. Let us hope that there will be more from this partnership.’  Books for Keeps 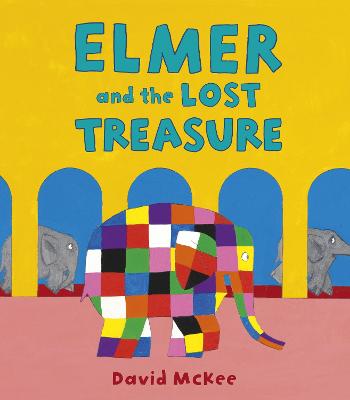 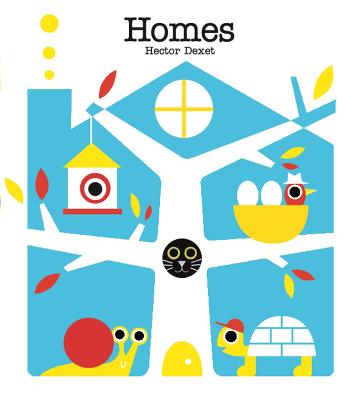 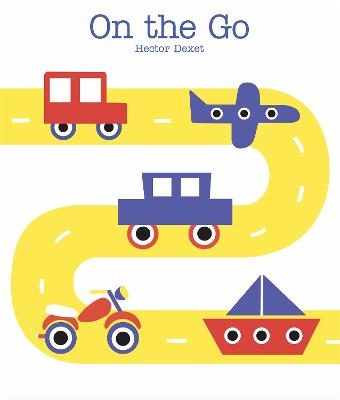 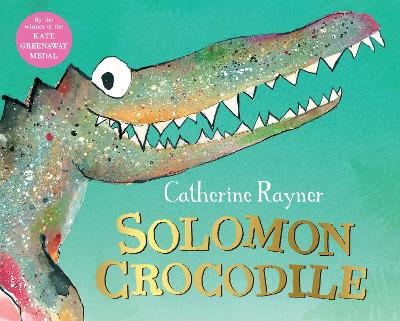 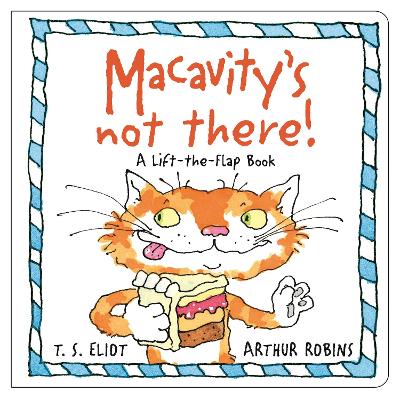 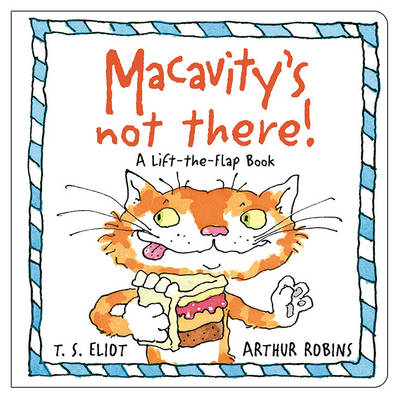 Thomas Stearns Eliot (1888-1965) was born in St. Louis, Missouri, of an old New England family. He was educated at Harvard and did graduate work in philosophy at the Sorbonne, Harvard, and Merton College, Oxford. He settled in England in 1915, where he was for a time a schoolmaster and a bank clerk, and eventually literary editor for the publishing house Faber & Faber, of which he later became a director. He published his first book of poems in 1917. He founded and, during the seventeen years of its publication (1922-1939), edited the exclusive and influential literary journal Criterion. In 1927, Eliot became ... 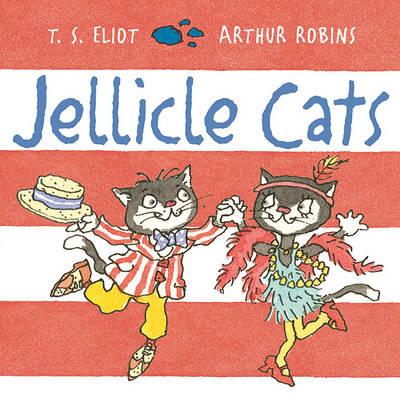 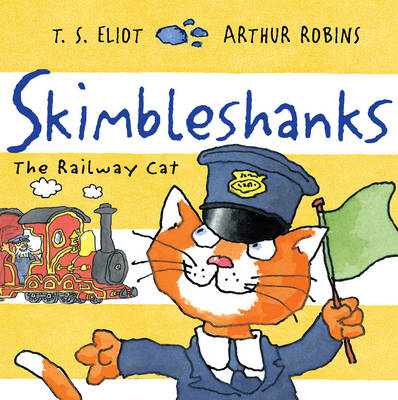