Featuring effervescent illustrations and an engaging rhyming text, this picture book has lots of page-turning “what happens next?” appeal, which makes it perfect for reading aloud to animal-mad toddlers.

Poor Tiger! He’s lost his stripes while doing his washing, and a real sense of drama is evoked as Tiger prowls the jungle in search of them. Along the way he encounters a host of animals who’ve also lost their defining features - first parading Peacock who’s lost his “fabulous tail”, then Mongoose who’s lost his nose, then Wolf who’s without his teeth. But who’s the thief?

While the text could be trimmed in places for smoother scansion, and the concluding morals could be expressed more subtly, this is a well-designed, vibrant picture book, and the reveal and outcome is sure to illicit surprise from little ones.

Prowling Tiger is a picture book story in poem form about a Tiger who loses his stripes while doing his laundry. He prowls through his jungle home searching for his stripes and bumps into peacock who has lost his tail, mongoose who has lost his nose and wolf who has lost his teeth.  All these things have been stolen by a beastie who uses them to adorn himself. Eventually, the animals regain their lost parts and are taught a valuable lesson. Beautifully illustrated.

This is truly an exquisite picture book Full review

An absolutely beautifully illustrated book with a sweet story, reminiscent of the Just So stories. Full review

I really liked the simple poem style that is used to write this story. Full review 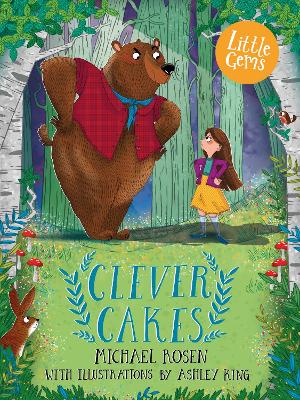 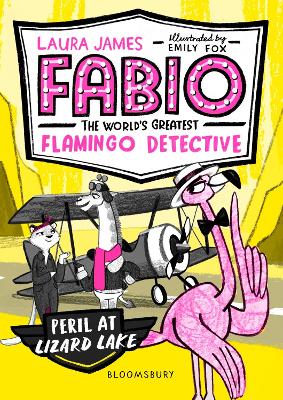 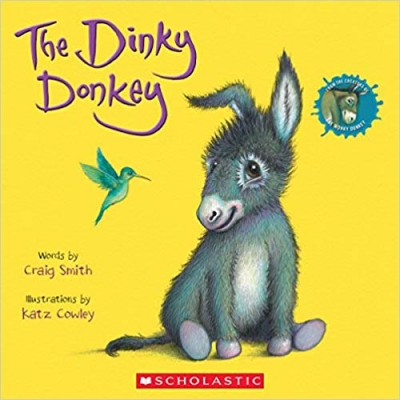 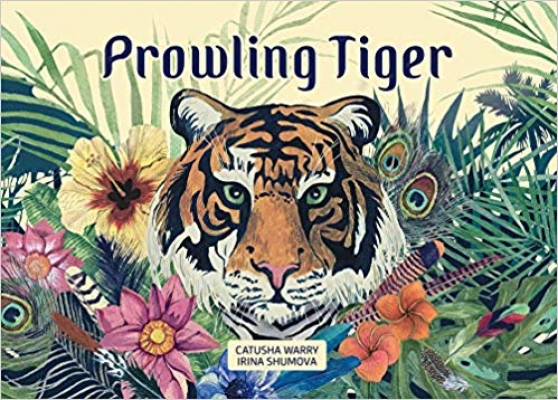 Born to Portuguese parents, Catusha grew up in London but now lives in Buckinghamshire. As a child she loved stories. As an adult, she loved reading stories to her son. She has now turned her hand to writing stories herself.