Inspired by 'The Prince and the Pauper', this tale relocates from Mark Twain’s Tudor setting to an imaginary Royal Family in present-day Paris where Princess Isabella is about to come-of-age at a grand party for her 18th birthday. However, all that glitters is certainly not gold for the privileged heir to the throne. In Isabella’s words, “I can’t ignore the restless notion that’s plagued me for years: that there’s so much more to life than just being a bird imprisoned in this gilded cage.” Meanwhile, across the city, but worlds away, a girl born on the same day as Princess Isabella is trapped in a somewhat different manner. Though now at boarding school, Sophia was born into poverty and “my father used to beat me - a lot. He and my mother are addicts, you see”. Then, some three weeks after their birthdays, and heavily set-up with references to how much they look alike, the young women meet and decide to trade places so they can both experience what they believe they long for. While Sophia is left in the opulent palace wondering, “Are we making a big mistake? Does she even know how to look after herself? It all feels so irresponsible”, Princess Isabella faces immediate problems in the outside world and it’s not long before matters career out of control. While the setting is modern, with references to the likes of iPhones, the language often has a timeless, old-fashioned feel. The sense of entrapment on both sides is well conjured, with many peaks of tension as the girls race against time to rectify the chaos they’ve unleashed. It’s a dramatic tale of aspiration and destiny, of bravery and breaking free, with some heartrending and romantic moments.

Life for Princess Isabella is far from a dream, trapped by tradition, protocol and the stifling burden of inheriting the crown, she longs to escape her shackles. After fleeing her abusive home, Sophia and Isabella meet at the palace gates. Realising how alike they look, they plan to switch places for one week. What could possibly go wrong? What starts out as a naïve plan to follow their dreams soon takes an unexpected turn with events quickly spiralling out of control. As the nightmare continues around them, it’s a race against time to stem the devastating consequences of their actions. 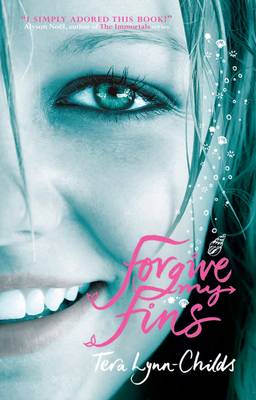 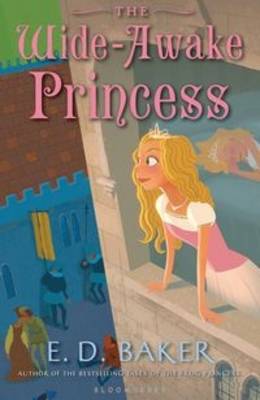 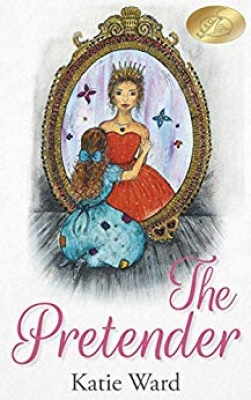 View All Books By Katie Ward