The Wizards of Once: Twice Magic Book 2

LoveReading View on The Wizards of Once: Twice Magic Book 2

Perfect for boys and girls who love fantasy adventure...

From the bestselling author of How to Train Your Dragon comes an exciting high-adventure series - set in an ancient, magical time, full of Wizards, Warriors, Giants and Sprites.

The Wizards of Once: Twice Magic Book 2 Synopsis

This was once the story of a young boy Wizard and a young girl Warrior who had been taught since birth to hate each other like poison. But now, the boy Wizard and girl Warrior have been brought together in the Badwoods and they have witnessed the shocking consequences of the Stone That Takes Away Magic. They will need to cast aside their differences once more - for an Evil Spell has broken free. It's up to Xar and Wish to find the ingredients. But it means entering the Druids Castle unannounced

The Wizards of Once: Twice Magic Book 2 Press Reviews

Dragon-wrangler Cressida Cowell came back strong too. The second instalment of her new universe, Twice Magic (Hachette), found her misfit young Wizard and her magically misfiring Warrior princess striving to unite their enemy tribes against a clear and present danger: the malevolent Kingwitch, so horrible you can smell him on the page. - The Guardian

Also back is dragon-mistress Cressida Cowell. Twice Magic (Hodder GBP12.99) is the sequel to last year's The Wizards of Once, and masterfully picks up this series' tale of the errant son and daughter of two opposing clans, the Wizards (who loathe iron) and the Warriors (who despise magic), who are in turn besieged by the massing forces of the seriously unpleasant Kingwitch - The Guardian

Cressida Cowell's writing is so warm; it just flows like a runaway train. There's real friendship here and some deep truths about family dynamics. - BookTrust

Cressida Cowell writes exceptional fantasy novels, full of atmosphere, and this is another great story. Wonderful illustrations by the author are key to the story and work really well to keep children's attention, as well as setting the scene. - Parents in Touch

This sequel is just as exciting as the first instalment and just as thrilling, gorgeously written and illustrated....Cressida Cowell's writing is so warm; it just flows like a runaway train. There's real friendship here and some deep truths about family dynamics. - Book Trust

The Wizards of Once was my BOTM on launch last year, going on to win the Blue Peter Award. In the sequel, Wish and Xar must work together once more. A brilliantly realised fantasy adventure and an absolute delight. - The Bookseller 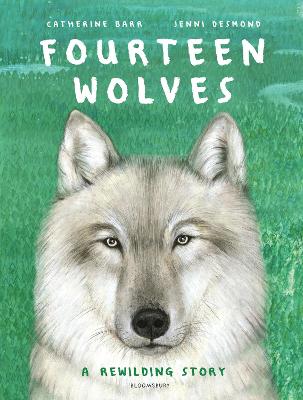 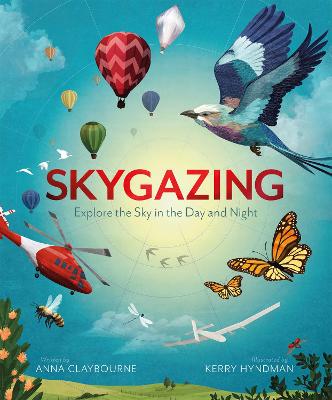 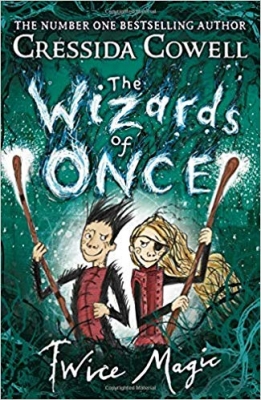 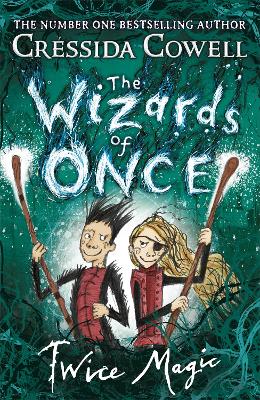