We Are Bound by Stars

LoveReading View on We Are Bound by Stars

Kesia Lupo's We Are Bound By Stars is a fine follow-up to We Are Blood and Thunder, a richly-realised fantasy epic in which intrigue, trickery and powerful gifts from the gods throng through a cast of colourfully compelling characters. If you’re a fan of female-fronted fantasy, of Leigh Bardugo and Sarah J. Maas, this series is sure to be your chalice of char.

Beatrice is one of three female mask-makers in the kingdom of the Wishes, a cluster of volcanic islands ruled by a Contessa. As a result of a secret pact the Contessa made with Mythris, patron god of the Wishes, the chosen triplet mask-makers are taught to create masks with powers that aid “the Contessa in discovering and destroying her enemies”, as long as the chain of inheritance remains intact. As a middle sister, Beatrice makes Grotesques, masks that “draw power from expression”, creations with the power to manipulate emotions, but she’s desperate to flee this life of bondage. Then there’s Livio, born into a powerful family, destined to be the first male leader in aeons, but his magic is overwhelmingly wild. When his path collides with Beatrice’s, it falls to them to prevent devastating insurgency, as menacing masked assassins close in on their heels. Can they cut the strings of a controlling puppet master? Can they change the course of destiny? As their tales twist along a troubled path, the sense of time running out, of high-stakes decisions, of human emotions are grippingly evoked within a tangled web of magical trickery.

We Are Bound by Stars Synopsis

On a mysterious island where the very earth holds magic, masked assassins plague the city and strange creatures rise from the desert. Livio has riled against his destiny his whole life. Beatrice longs to escape her life of servitude. But when a twist of fate unites them, it is up to them to stop a deadly revolution. Are they just puppets in someone else's game? Will they have to accept the hands they have been dealt or can either change their fortunes?

Another thrilling, plot-driven adventure, with an even bigger twist, We Are Bound by Stars is a tale of masks, politics, desire and deception that will have you gripped once again in Kesia Lupo's rich fantasy world.

We Are Bound by Stars Press Reviews

Praise for We Are Blood and Thunder;

"A stormer of a story!" - Kiran Millwood Hargrave 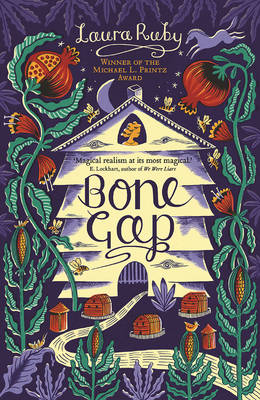 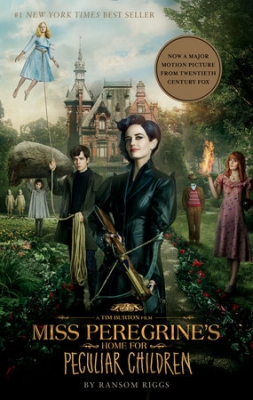 Kesia Lupo studied history at Oxford University and creative writing at Bath Spa. She lives in Bristol with her husband and works as a children's book editor, writing in the mornings before work. We Are Blood and Thunder is her first novel. 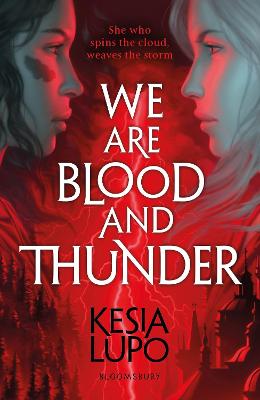 View All Books By Kesia Lupo