Part of the My Royal Story Series

Court intrigue swirls around Elizabeth, who knows that Princess Mary is not only her sister but her rival, and is forced at an early age to distinguish friend and foe. And as Henry VIII lies dying and her enemies close in, Elizabeth is left wondering whom she can trust. Will she survive the perils of her youth to become England’s great Tudor Queen?

Daughter of a fallen queen, young Princess Elizabeth lives a complicated and dangerous life. She fears her father's famous temper but loves him dearly - she would trade all her jewels just to be noticed by him! As the royal family moves palaces, court intrigue swirls around the young princess, under the threat of a French invasion... 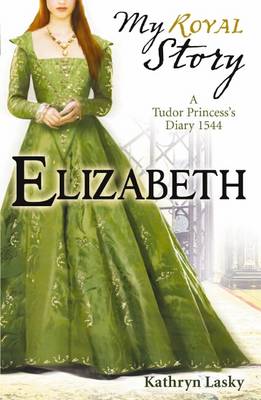 View All Books By Kathryn Lasky