General Jack and the Battle of the Five Kingdoms

General Jack and the Battle of the Five Kingdoms

General Jack and the Battle of the Five Kingdoms Review

General Jack and the Battle of the Five Kingdoms is an interesting anthropomorphic adventure which reminded me a lot of The Chronicles of Narnia and The Lion King.

This adventure story is told in reflection by Miaow, the chief of cats, who befriends a ten-year-old explorer, Jack, who manages to unite the kingdoms in order to overthrow the despot Lions and larger ruling cats.

This fantasy adventure is complemented throughout with black and white illustrations. The narrative focuses on a number of teachable lessons for younger readers such as the positives of teamwork as well as having a more traditional good vs evil tale to enjoy. I liked the anthropomorphised animals although I would have liked to have some of their animal qualities maintained in the wording. For example, the description of the lions “ruling with a firm hand”, I would have preferred the phrasing to be ‘with a firm paw’. I also thought I spotted and enjoyed the play on the word kingdom, the subtle nod to not only the traditional geographical definition but also the taxonomic ranks which classify every animal.

Like The Chronicles of Narnia, I could see that the plot of General Jack shares connections to stories in the Bible, although I think that this book could be an entertaining read for any young fantasy fan. As Miaow tells this story, which is his own redemption and self-discovery as much as the larger animal revolution, it is easy to become attached to the chief of the cats and his family, and I read hoping that my favourite characters survived unscathed.

I think that this would be a very good story for middle grade readers and above, and teaches them that you’re never too small to make a difference.

General Jack and the Battle of the Five Kingdoms Synopsis

The times were hopelessly dark.In a green land before time, all animals of the world laboured under the repressive rule of King Roar the Lion and the fierce Felines.Miaow, the timid and inconsequential chief of the cats befriends a ten-year-old mysterious explorer, Jack. These two unlikely heroes engage in the impossible struggle for liberty of the repressed animals. The conflict reaches its apogee with an epic but disastrous battle.Although the two protagonists were aware their survival was at stake, little did they know their enduring friendship would radically alter the destiny of the Animal World forever.This book will appeal to fans of “The Hobbit” and “The Chronicles of Narnia.” 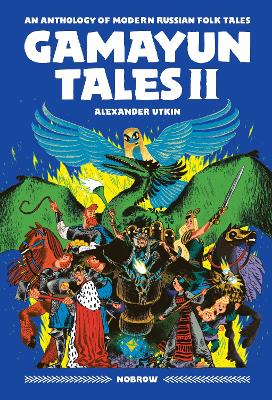 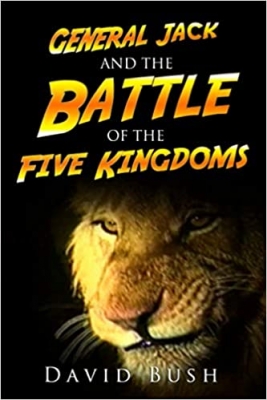