Set in ancient Rome, during the terrifying rule of Caligula in fact, Annelise Gray’s book is a mix of history, adventure and horses – a winning combination! Dido’s father trains riders and horses for the famous, and frequently deadly Circus Maximus chariot races. She dreams of being a charioteer too but that’s not allowed, and she’s stuck watching the boys compete.  When her father is murdered, Dido has to flee Rome, leaving behind her beautiful horse Porcellus. But Fate will bring the two of them together again, and sees Dido compete in the Circus after all.  The story of Dido, Porcellus and their fellow riders and horses makes for thrilling reading. Gray transports the reader to Rome in a hoofbeat, places, people and the dangerous times vividly brought to life. Caligula plays a part in the book, and he’s not the only real person to do so – watch out for Cassius Chaerea too – but Dido is the star, as she makes her way in Rome’s macho world, determined to set her own path and avenge her father.  A superb historical adventure story.

If Dido’s story sets readers looking for more classical adventures, as it undoubtedly will, point them to Caroline Lawrence’s Roman Mysteries, Rosemary Sutcliff’s Eagle of the Ninth Chronicles and Philip Womack’s The Arrow of Apollo.

Twelve-year-old Dido dreams of becoming the first female charioteer at the great Circus Maximus. She's lost her heart to Porcellus, a wild, tempestuous horse she longs to train and race. But such ambitions are forbidden to girls and she must be content with helping her father Antonius - the trainer of Rome's most popular racing team, The Greens - and teaching the rules of racing to Justus, the handsome young nephew of the Greens' wealthy owner. When her father is brutally murdered, she is forced to seek refuge with an unlikely ally.

But what of her dream of Circus triumphs and being reunited with the beloved horse she left behind in Rome? And the threat to her life isn't over as she faces a powerful and terrifying new enemy... the emperor Caligula. 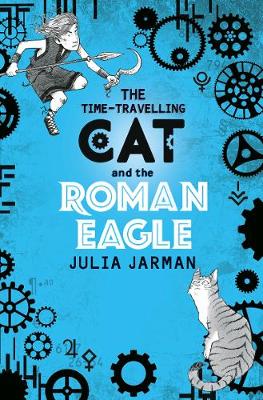 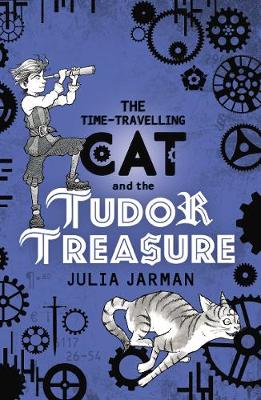 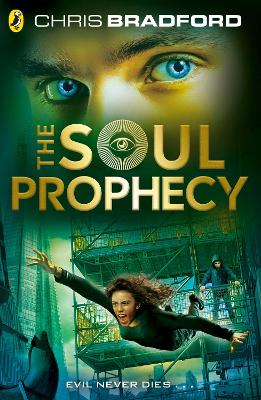 Debut children's author Annelise Gray was born in Bermuda and moved to the UK as a child. She grew up riding horses and dreaming of becoming a writer. Circus Maximus is partly inspired by her long-held dream of seeing a female jockey win the Grand National, an outcome which exists only in the pages of fiction. After gaining a PhD in Classics from Cambridge, she worked as a researcher for authors and TV companies. She's previously published a history of the women of the Roman Empire and a crime novel set in the Roman Republic. Annelise lives with her husband ...

View All Books By Annelise Gray