There Is No Big Bad Wolf In This Story

There Is No Big Bad Wolf In This Story

There Is No Big Bad Wolf In This Story Synopsis

The Big Bad Wolf is late AGAIN and is ruining stories as he rushes through the forest to Grandma's house. When the Three Little Pigs get seriously grumpy AGAIN, Wolf tells them he's had ENOUGH. There will be no more HUFFING and PUFFING from this Big Bad Wolf. The fairytale characters aren't worried - they can totally manage without him! But Big Bad Wolfing is harder than it looks ... And what happens when they realise that they really need a Big Bad Wolf in this story?

From the pairing behind the fabulously funny and internationally bestselling There Is No Dragon In This Story comes another hilarious story featuring your favourite fairytale characters as you've never seen them before! 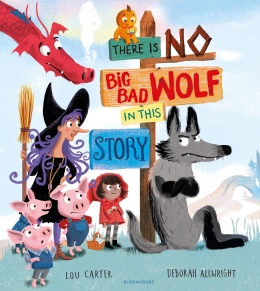 Lou Carter and Deborah Allwright return with another brilliantly funny picture book - There is No Big Bad Wolf in This Story. We have THREE sets of this and There is No Dragon in This Story to give away to our lucky readers! Enter below - good luck! 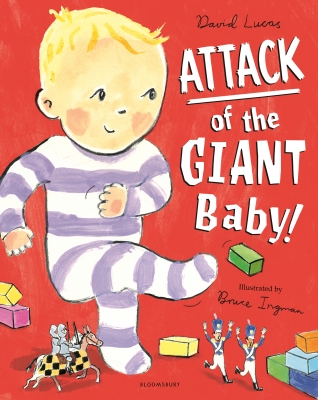 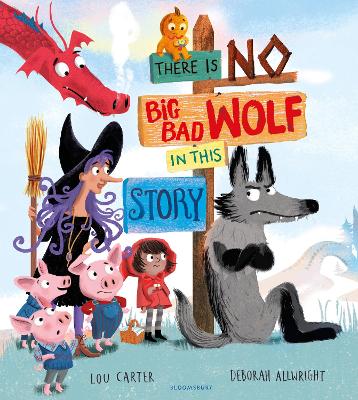 Lou Carter studied medicine for three years then took a PGCE in primary education. Her work as a schoolteacher sparked her love of children's picture books and There Is No Dragon In This Story is her first (of three) picture books with Bloomsbury. Lou lives in Cambridge with her husband and two children. 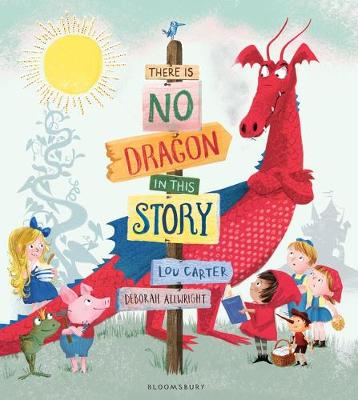 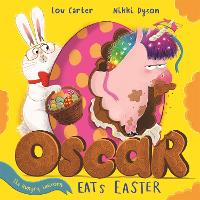 View All Books By Lou Carter