Part of the Rita Series

Part of the Rita Series

Part of the refreshing Rita Wants series that sees a relatable, imaginative little girl think through and figure out some of life’s problems for herself, Rita Wants a Robot is wonderful to read-aloud, with Márie Zepf’s story boasting fabulous pace, and Mr Ando’s illustrations delivering a blast of boldness and textured detail.

Facing with the problem of having a messy bedroom, Rita comes up with a solution. Surely having a “super-sorting robot” will fix things. Every time Rita makes a mess, mess, mess, the robot could simply sort, sort, sort! But then she gets to thinking - what if the robot didn’t know when to leave well alone? And so Rita re-thinks her idea and realises she’d be better off handling things herself.

Alongside taking readers on Rita’s lively story journey, the book invites valuable interaction and discussion - would you like a robot? What do you think would happen if you had one? How would you handle a robot who didn’t know when to stop? Fun and thought-provoking stuff.

With four further Rita stories in production, including Rita wants a Fairy Godmother publishing in January 2022, the Rita series will continue discussing family relations as well as Rita’s many vivid imaginative wishes.

Máire discusses some of the upcoming books, saying, ‘Rita is a little girl with VERY big ideas. She has lots of adventures coming up in which she dreams up fantastical solutions to ordinary problems, often with hilarious results! Each book is based around a different character and centres on a new theme. There will be robots and dragons, ninjas, genies and a fairy godmother who will help her explore notions from fairness and order to the genderisation of clothing and emotional regulation.’

Meet Rita. Rita has a messy bedroom and wishes for a robot that could tidy her bedroom for her. But after thinking about how much chaos a super-sorting robot could make, especially at dinnertimes and Christmas, Rita decides she is much better at sorting. 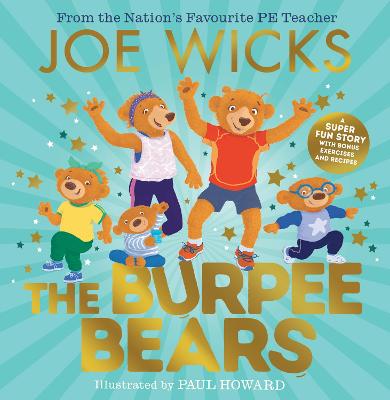 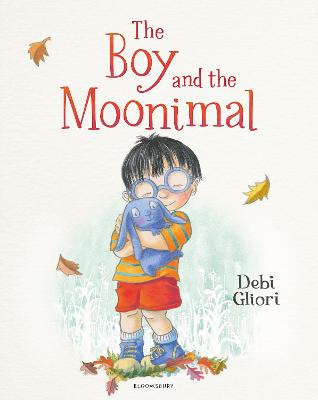 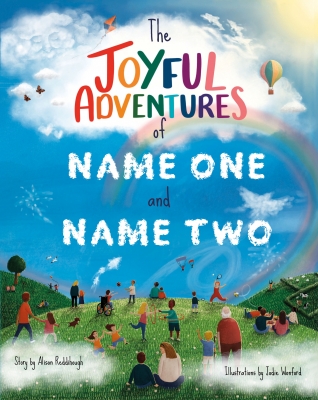 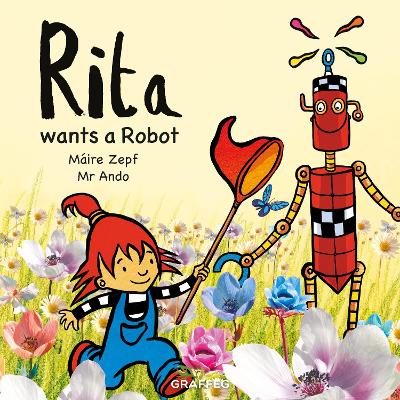 Máire Zepf has written 12 books for children, from picture books to a YA verse novel. Winner of the KPMG Children’s Book of the Year, the Réics Carló Award and a White Raven in 2020, her books appear in 8 languages worldwide. The Co. Down author was the first Children’s Writing Fellow for Northern Ireland, based at the Seamus Heaney Centre for Poetry at QUB (2017-19). She is Artistic Director for Quotidian - Word on the Street. About her series, Máire said, ‘Rita is ... 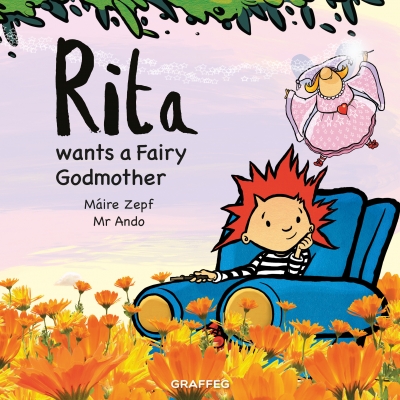 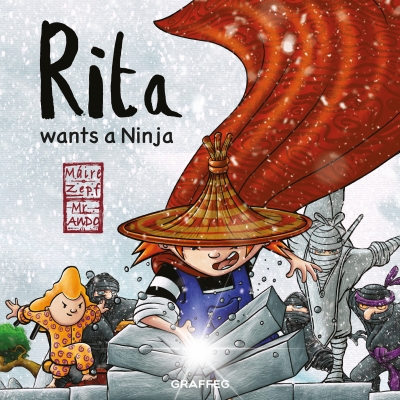 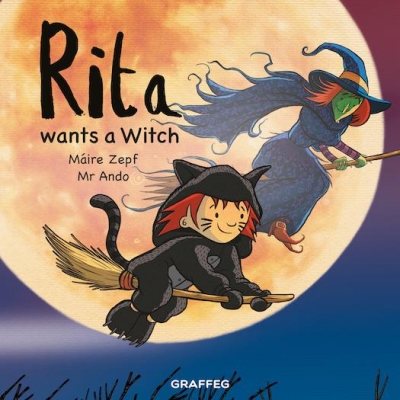 View All Books By Máire Zepf