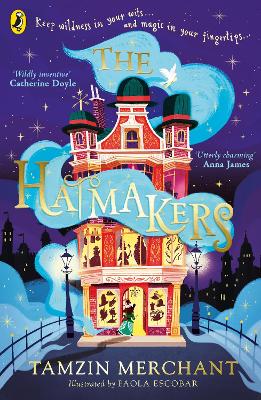 "Captivating tale of magic and making in an alternative Georgian London"

January 2022 Book of the Month

Cordelia Hatmaker’s family have been making magical hats by Royal Appointment for generations, weaving emotions and states of mind in with the carefully chosen feathers and furbelows. With the country teetering on the brink of war with France, they and the other Maker guilds are called on to create a wardrobe to promote peace. Cordelia knows how crucial the work is – her father is missing at sea, presumed dead, and she doesn’t want any other young people to feel the same grief. But someone seems to be using Maker enchantments to stir up hatred and division and it comes down to Cordelia and her friends Bootmaker Goose and light-fingered pickpocket Sam to save the day.

Filled with invention and mystery as well as some wonderful characters, this action-packed adventure sparkles, author Tamzin Merchant mixing just the right amounts of Georgian London and magic into the story. Cordelia and her friends are excellent companions and readers will be eager for the next in this series.

One to recommend to fans of Michelle Harrison and if you’re after more magical millinery, there’s always Howl’s Moving Castle too by the incomparable Diana Wynne Jones.

Enter a spellbinding world in this soaring magical adventure, perfect for fans of Nevermoor, A Pinch of Magic and Rooftoppers.

Cordelia comes from a long line of magical milliners, who weave alchemy and enchantment into every hat. In Cordelia's world, Making - crafting items such as hats, cloaks, watches, boots and gloves from magical ingredients - is a rare and ancient skill, and only a few special Maker families remain. When Cordelia's father Prospero and his ship, the Jolly Bonnet, are lost at sea during a mission to collect hat ingredients, Cordelia is determined to find him. But Uncle Tiberius and Aunt Ariadne have no time to help the littlest Hatmaker, for an ancient rivalry between the Maker families is threatening to surface. Worse, someone seems to be using Maker magic to start a war. It's up to Cordelia to find out who, and why . . .

A wildly inventive tale, full of laugh-out-loud humour, enchanting magic and rebellious hope. Charming from first page to last. I loved it -- Catherine Doyle, author of The Storm Keeper's Island

Imaginative . . .Entertaining, comical and breezy, and the settings are conjured in transporting detail - The Times

Absolutely wonderful -- Emma Carroll, author of Letters from the Lighthouse

An engaging ode to the bonds of family and friendship, the power of teamwork, and the magic that we all have inside ourselves - Booklist

Tamzin grew up in Australia, South Africa and Dubai before moving to England in her early teens, where she finally discovered the season of winter. She has been an actor since the age of 17, when she played the part of Georgiana Darcy in the 2005 adaptation of Pride and Prejudice.

Since then, her acting work has taken her around the world and on a journey through time. She has been a Tudor, a Victorian and a Jacobean. She survived the Blitz in 1940 and succumbed to pneumonia in Edwardian times. She's been an alien, a witch, a doomed Queen and a rebel Scottish warrior.

She has also written and directed several award-winning short films. Her latest role is as Imogen Spurnrose in Amazon's original series, Carnival Row.

More About Tamzin Merchant
Add To Wishlist
Buy from our bookstore and 25% of the cover price will be given to a school of your choice to buy more books. 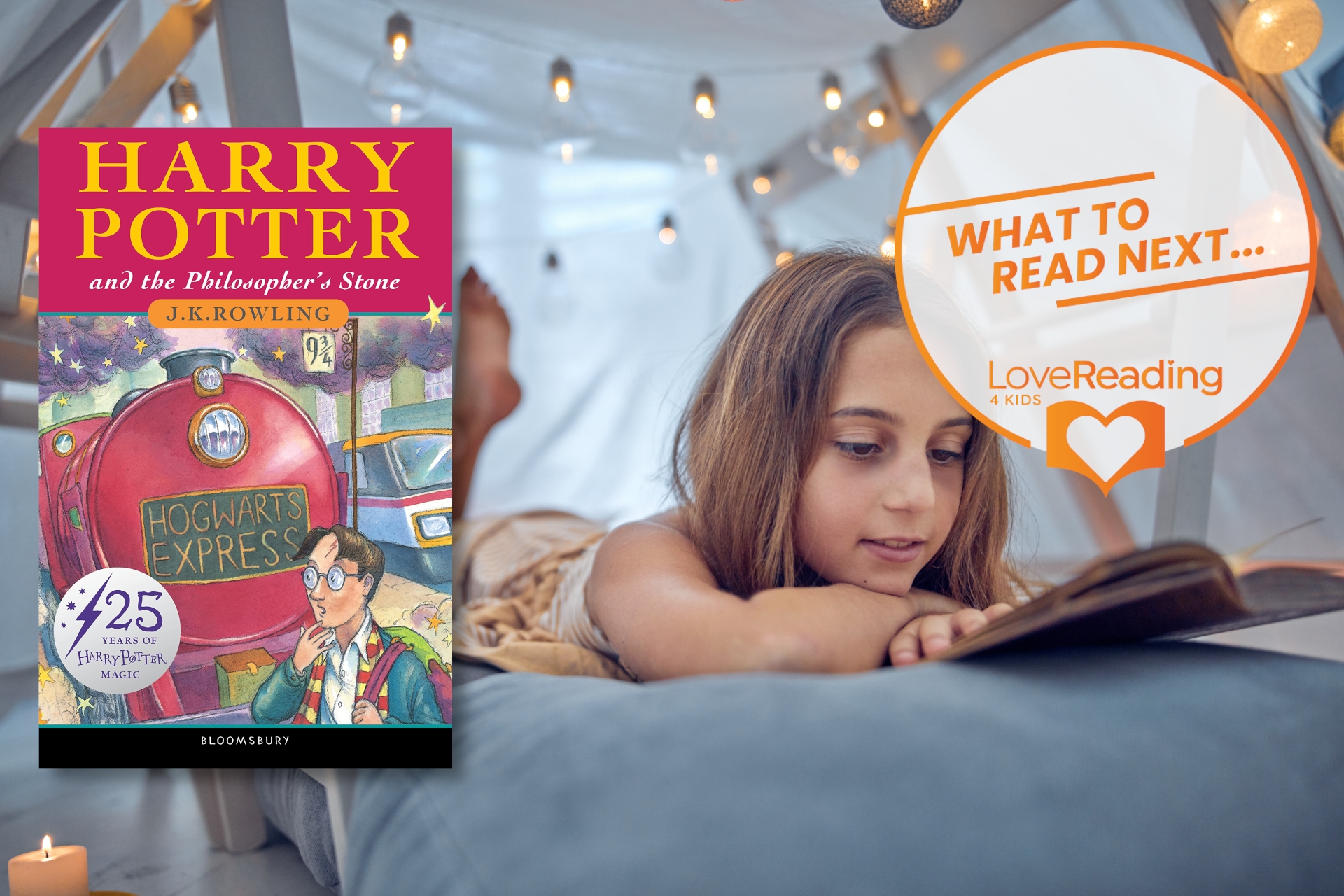 Harry Potter, What To Read Next? 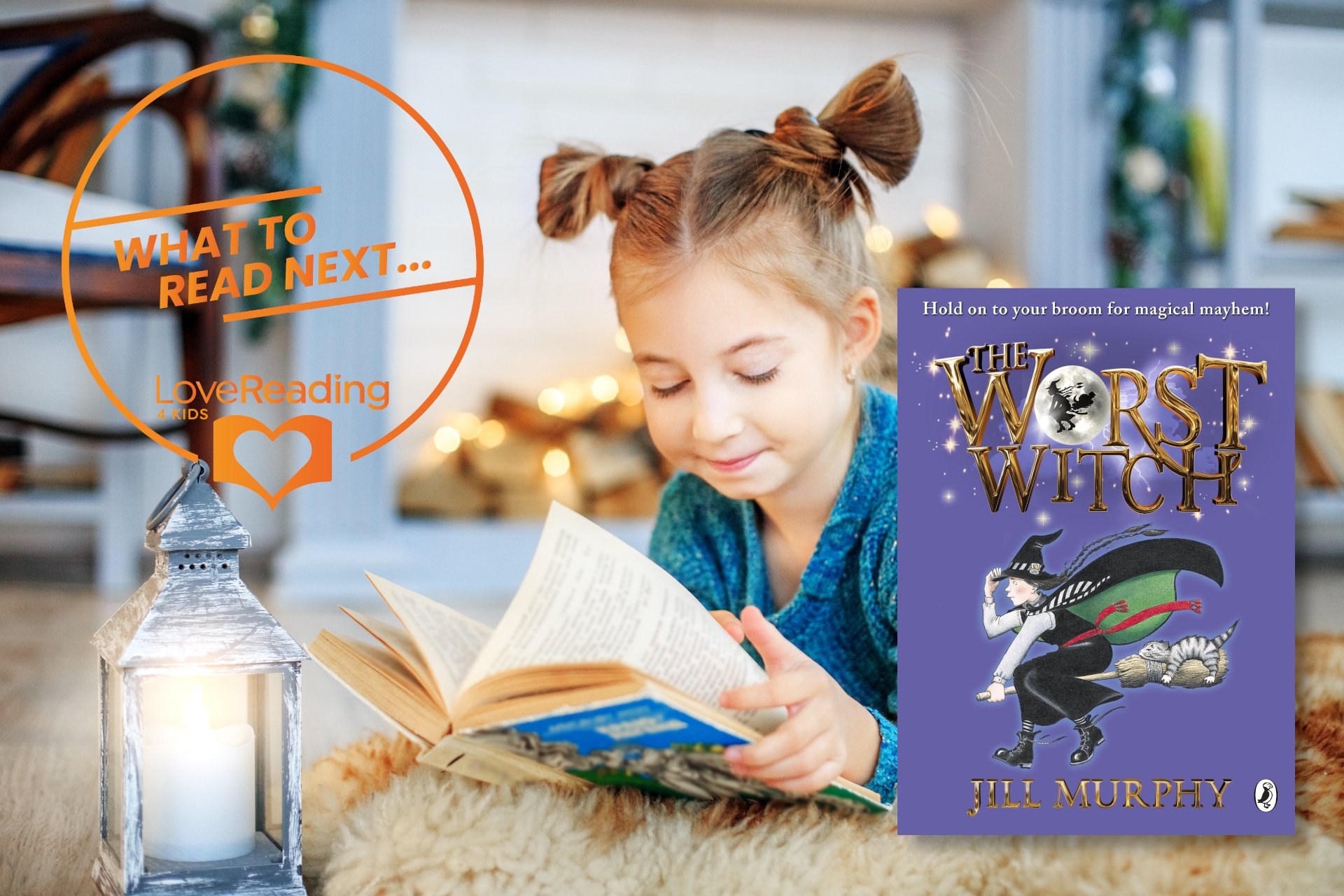 The Little Match Girl Strikes Back

Amari and the Great Game

In an alternate Georgian London, Cordelia is the youngest member of the family of Hatmakers. When her father disappears at sea, and war threatens between England and France, Cordelia must find out who is attempting to sabotage the peace talks in order to prevent war and save the Makers.

In an alternate Georgian London infused with magic, there are five different families belonging to the Makers’ Guild – the Hatmakers, the Bootmakers, the Glovemakers, the Cloakmakers, and the Watchmakers – all use a variety of enchanted ingredients to create items to help people. Cordelia is the youngest member of the family of Hatmakers. She is desperate to make her first hat, but then her father disappears at sea. As well as this, war threatens between England and France.

Cordelia starts trying to find her father, but witnesses and clues vanish.

The Hatmakers is a fantasy, adventure book for 8+ about perseverance and believing in yourself. I would rate this 10/10.

The Hatmakers is a story about a young girl Cordelia, who when she hears the news of her father lost at sea, finds her life falling apart.

Her magical family, unlike her, seem to brush past it and accept he's gone though Cordelia will stop at nothing to find her Father.