The Knife That Killed Me

LoveReading View on The Knife That Killed Me

February 2010 Guest Editor Robert Muchamore on The Knife that Killed Me.

I’ve always answered every fan who e-mails me. Questions about me or my books are easy enough to answer (yes we’re working on a CHERUB film, yes I’ll send you an autograph, no you can’t have a free book, no I’m not answering that list of 15 questions thus doing your entire homework assignment for you).

But the trickiest question is, ‘I really liked your books, what else can I read?’. Knife tops a list of three (along with Sophie McKenzie’s Girl, Missing and Graham McNamee’s Bonechiller).

It’s one of those rare kids’ books that manages to be clever without seeming preachy. Best of all there’s a scene where a kid gets peed on that I liked so much I stole it.

Shortlisted for the Young Minds Award 2009.

No holds are barred in this gripping story about knife crime. And there's no way to put it down…Tautly written, it captures how diffident Paul tries to chart his way through rival classroom gangs. Being an outsider is dangerous and Paul becomes a victim when the violence batween the two groups flares up out of control.

The Knife That Killed Me Synopsis

When Paul ends up delivering a message from Roth to the leader of a gang at a nearby school, it fuels a rivalry with immediate consequences. Paul attempts to distance himself from the feud, but when Roth hands him a knife, it both empowers him and scares him at the same time.

The Knife That Killed Me Press Reviews

Every writer hates to hear the words stunning new talent applied to someone else, but in the case of Anthony McGowan nothing else will do -- Meg Rosoff

This fast-paced topical novel stands out ... McGowan does not let us down lightly and ends the book with a twist that will leave even teenage boys gasping Daily Telegraph

What makes you sit up is that its author, Anthony McGowan is one of the most talented new writers around The Times

The narrative skilfully captures the casual violence and shifting loyalties of teen life, while constantly throwing off your expectations about what happens next. Anthony McGowan is a major talent -- Robert Muchamore 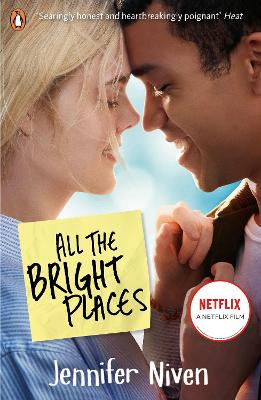 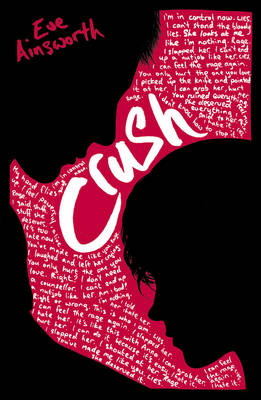 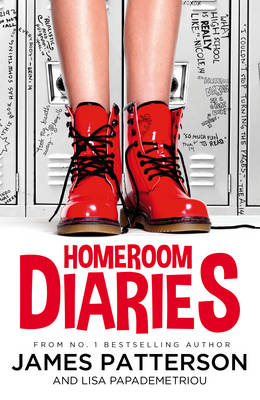 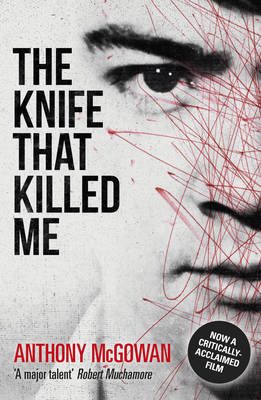 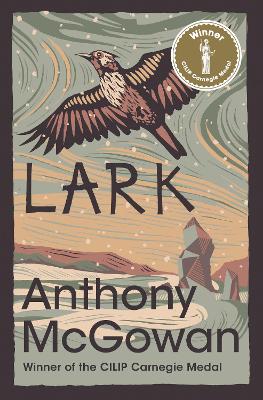 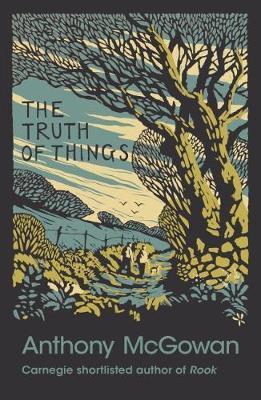 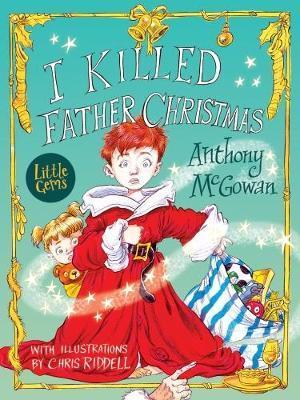