This is the audio CD version of the novel The Penalty from Mal Peet that features Paul Faustino (the first was Keeper) South America’s top sports journalist. It’s a brilliant thriller, beautifully told and the author’s passion for football shines through in the writing. If you’re football mad or want to be a journalist, don’t look further than this book/CD for inspiration.

This is the thrilling sequel to the award-winning Keeper. As the city of San Juan pulses to summer's sluggish beat, its teenage football prodigy El Brujito, the Little Magician, vanishes without trace. Paul Faustino, South America's top sports journalist, is reluctantly drawn into the mystery. As a story of corruption and murder unfolds, he is forced to confront a bitter history of slavery and the power of the occult. 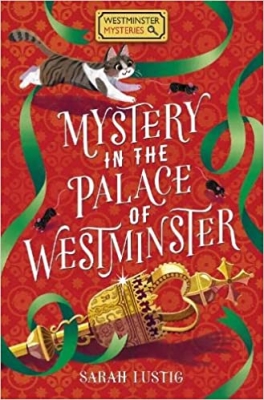 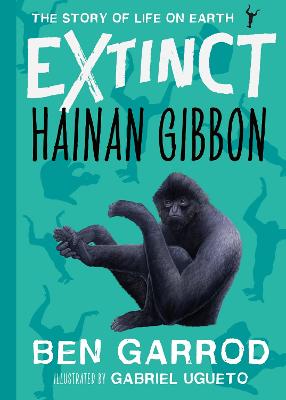