Highly entertaining, these are a pair of fast paced, classic fantasy adventure stories freshly illustrated by Quentin Blake. In The Midnight Folk, Kay Harker is sent to stay with his bad tempered guardian in a big house in the country. Here he has a series of night time adventures after he sets out to find the treasure missing or lost by his great grandfather. Out at night, he is introduced by Nibbins the cat to some unusual and entertaining creatures who are the Midnight Folk of the title. During the nights, the Midnight Folk are engaged in a series of skirmishes and set piece battles against the Seven Witches. The Box of Delights tells Kay, now older but still up for adventure, gets involved in an adventure to stop a service in a cathedral.

Determined to recover the long-lost family treasure, Kay finds himself in a race against the evil Abner Brown. Abner has his witch friends and his dark magic to help him, but Kay has the very special Midnight Folk. In a breathtaking, magical quest, which side will find the treasure first? 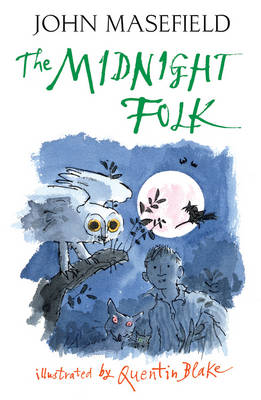 John Edward Masefield (1878–1967) was an English poet and writer, and Poet Laureate from 1930 until his death. He is remembered as the author of the classic children's novels The Midnight Folk and The Box of Delights, two novels Captain Margaret and Multitude and Solitude and a great deal of memorable poetry, including "The Everlasting Mercy", and "Sea-Fever", from his anthology Saltwater Ballads. 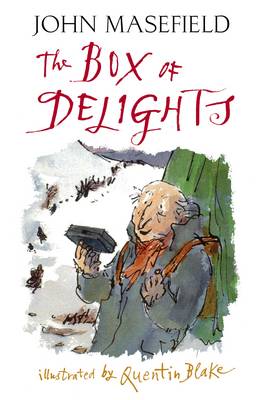 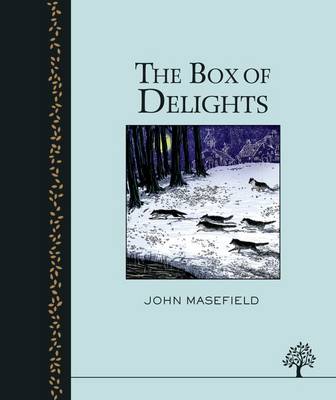 View All Books By John Masefield