A thrilling adventure story set on a tropical island… When Hanna and Ned’s parents are kidnapped by pirates, they find themselves stuck on an island and in the greatest danger. Surrounded by jungle and sea have they any hope? Escape for the children will take every drop of their cunning, courage and stamina. Will they ever see their parents alive? They're not even certain they are alive.  Frighteningly topical given the heightened awareness of piracy at the moment.

Hanna, Ned and their parents are on the holiday of a lifetime on the paradise island of Kaitan. But the idyll is shattered when pirates come in the night, burning their house and kidnapping their mother and father. The children are stranded, and don't even know if their parents are alive or dead ...In this action-packed adventure, there is no one to help. Survival and escape are up to Hanna and Ned.

'A world of adventure without leaving the house.'

From Joe Simpson, author of Touching the Void:

'Exacty the sort of adventure thriller I would have devoured by torchlight under the bedclothes when I was a youngster.  It has all the ingredients for a cracking read - tropical islands, forbidding jungle, sudden terror, the exciting menace of pirates, the emotional highs and lows of adventure and loss, and the wonderful idea of two scared kids forced to be action heroes to rescue the adults.' 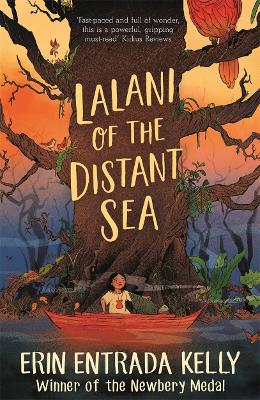 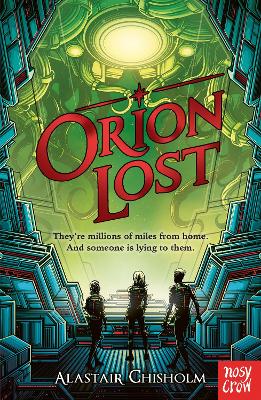 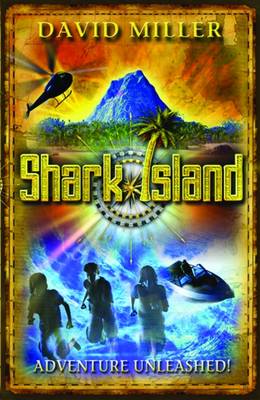 David Miller was born in Norfolk. He has worked in advertising as a copywriter, and later as a creative director. He has travelled widely all over the world and has lived and worked in Malaysia and Singapore. Shark island was inspired by his experiences while visiting a small island off the coast of Malaysia. David now writes full-time and lives in Hampshire with his wife, Su'en and his daughter, Hanna. Author photo © Laurie Gilbert 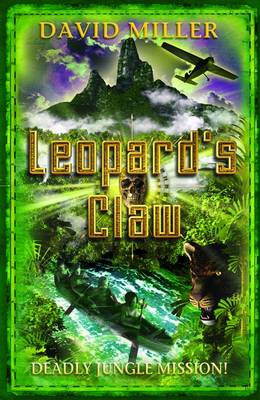 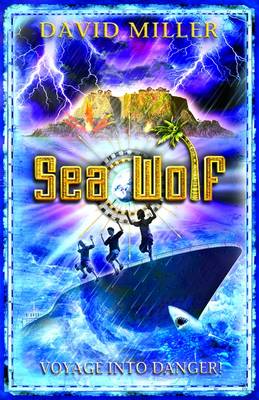 View All Books By David Miller