Foul Play: Off Side

Foul Play: Off Side

Foul Play: Off Side Review

Full of drama, this is a fast moving crime thriller of football, corruption and clever detective work. Danny Harte is a passionate City FC football fan. He is also a very keen detective. With rumours flying around that City FC is up for sale, Danny sets about trying to find out what is going on. His sleuthing leads him to find Kofi, a young player from Ghana who has been duped by a crooked agent. Helped by a local journalist, Danny sets about setting things right but, in doing so, he finds himself in the greatest danger!

Foul Play: Off Side Synopsis

When Danny Harte finds out there's been an anonymous foreign buy-out of his favorite club, City, he's furious - the fans were about to buy it themselves. The club is being secretive and Danny is determined to find out what's going on - until he's caught staking out the club by the police and cautioned. His parents are furious, and his friends too. No one is talking to him. But when Danny discovers Adam, a kid from Ghana, dumped by his agent who'd promised him a place as a junior at City, and lost in a foreign country he knows nothing about, Danny realizes there are worse ways of being alone. He decides to take Adam's story to the press - with terrifying consequences for them both. 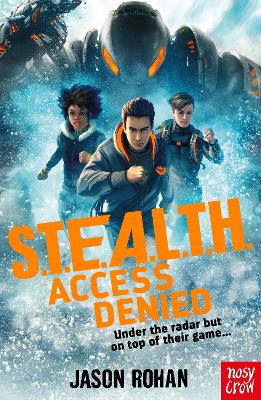 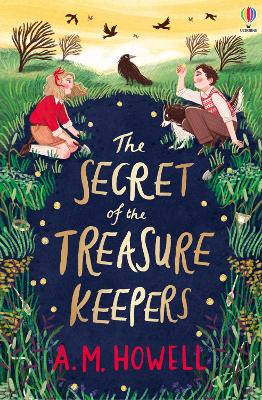 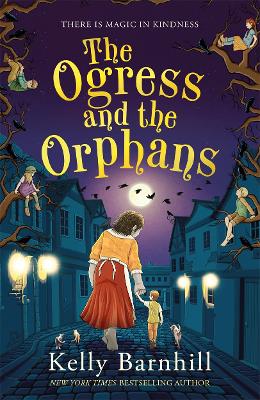 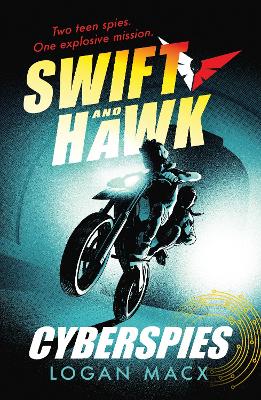 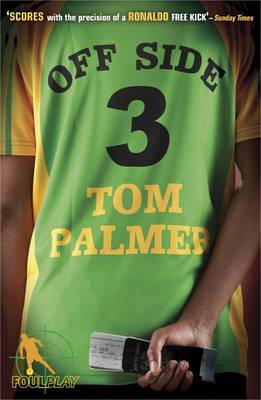