LoveReading View on The Ghost of Thomas Kempe

Penelope Lively is the only author to have won both the Booker Prize and the Carnegie Medal, the two most prestigious awards, one for an adult book and the other for a children’s book. It was this novel, The Ghost of Thomas Kempe, that won the Carnegie Medal and if you read it you’ll know why.  This is a story that will keep the reader gripped to the page as it builds to an incredibly exciting climax as Thomas Kempe the ghost seems intent on getting James into awful trouble with his family.

The Ghost of Thomas Kempe Synopsis

James is fed up. His family has moved to a new cottage - with grounds that are great for excavations, and trees that are perfect for climbing - and stuff is happening. Stuff that is normally the kind of thing he does. And he's getting blamed for it. But it's not him who's writing strange things on shopping lists and fences. It's not him who smashes bottles and pours tea in the Vicar's lap. It's a ghost - honestly. Thomas Kempe the apothecary has returned and he wants James to be his apprentice. No one else believes in ghosts. It's up to James to get rid of him. Or he'll have no pocket money or pudding ever again. 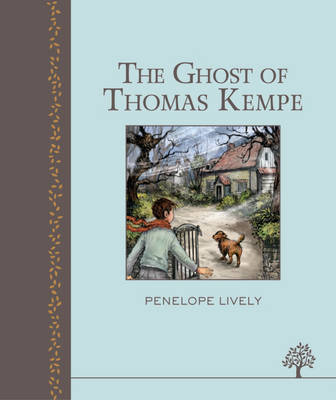 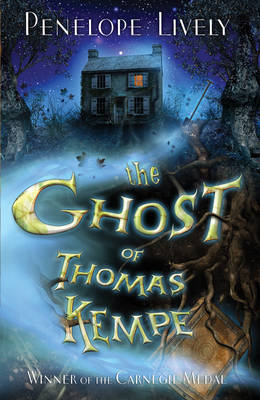 Penelope Lively is an author with a shelf full of awards.  For her book, A Stitch in Time, she scooped the Whitbread award; The Ghost of Thomas Kempe earned her the Carnegie Medal in 1973 and she has been shortlisted for the Booker Prize several times for her adult novels. Penelope has written a number of Yellow Banana books for Egmont including Dragon Trouble and Debbie and the Little Devil. Penelope regularly reviews books and writes articles for the national papers.  She has also written radio and TV scripts; and acted as presenter for a Radio 4 programme on children's ... 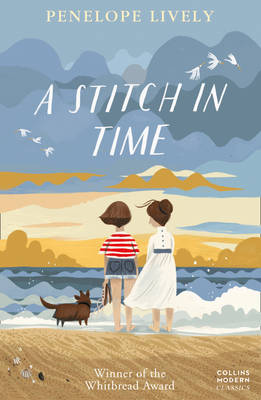 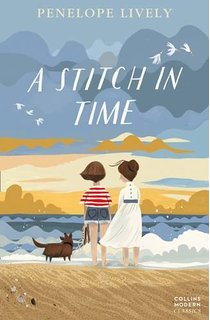 View All Books By Penelope Lively