Part of the Dark Lord Series

Winner of the Roald Dahl Funny Prize 2012 - aged seven to fourteen.  This is wonderfully original, completely mad but according to a 10 year old boy we gave it to is one of the funniest books he's read all year.  Bring together the thought that there is a 13 year old school boy who thinks he's the Dark Lord reincarnated and yet trapped in a puny schoolboy body; that he must survive the drudgery of life on earth as we know it whilst at the same time find a way of returning to his homeland.  Don't miss it!

Thirteen-year-old schoolboy, Dirk Lloyd, has a dark secret - in fact he is a dark secret. Dirk - according to his own account - is the earthly incarnation of a Dark Lord, supreme ruler of the Darklands and leader of great armies of orcs and warriors, intent on destruction and bloody devastation. Following a colossal final battle between the forces of good and evil, the Dark Lord was defeated and hurled by his arch-foe's spells into the Pit of Uttermost Despair. At the bottom of the Pit lies...a supermarket car park in the municipal town of Whiteshields, somewhere in modern day England. And when he is found, and tries to explain that he is the Dark Lord, people think he means Dirk Lloyd. The fact that he's trapped in the puny body of a schoolboy doesn't help. And so begins Dirk's battle to recover his dignity, his power, and his lands...Along the way he faces the inconvenience of being fostered by a do-gooding family, the Purejoies; the torture of endless hours of drudgery at the Whiteshields Brainwashing Centre (aka school); a vengeful Headmaster; two interfering Psychotic Persecutors (psychotherapists); and constant laughter and disrespect when he attempts to marshall his lackeys and lickspittles (friends) to do what he wants them to. Dirk makes friends with the son of his foster family, Christopher, and the local Goth Girl, Sooz, and together they attempt to cast a spell that will transport Dirk back to his homeland. Inevitably, not everything goes to plan...But that's for book 2.

'This is hilarious, and is set to have us inferior puny humans laughing out loud... It really is a work of 'evil genius'. -- LiteraryLoves.com

‘There are lashings of fantasy and adventure but what makes Dark Lord The Teenage Years tick is the humour. "Dark Lords don't wear clothes that smell of fabric conditioner," is one typically wry aside. And, space creature or not, young adult readers will identify with a hero who hates being told what to do, "especially in a patronising manner". Adults better watch out.’ The Telegraph review of Dark Lord

"This is a wonderfully absurd take on beings from another planet or another world. And like all books with this theme it makes us think about how odd and crazy we are'" Michael Rosen, chair of the judging panel, Roald Dahl Funny Prize 2012. 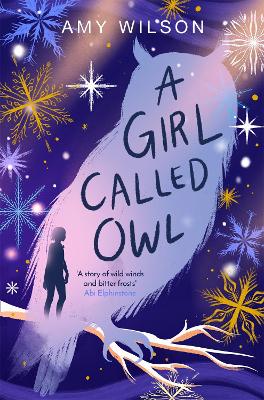 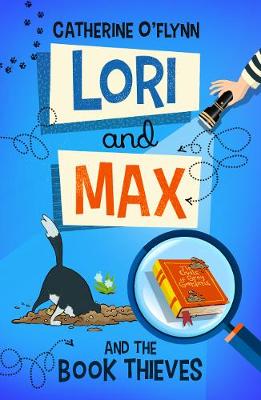 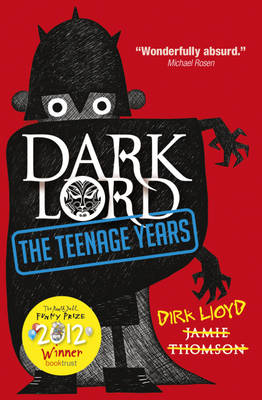 Jamie Thomson is a British writer, editor and game developer. He is the author of numerous 'choose-your-own-adventure' gamebooks, and he also co-wrote three books for the Fighting Fantasy series.