Astrosaurs : The Twist of Time

LoveReading View on Astrosaurs : The Twist of Time

Astrosaurs Series - No. 17. Captain Teggs is no ordinary dinosaur - he's an astrosaur. On the incredible spaceship DSS Sauropod, along with his faithful crew, Gypsy, Arx and Iggy, Teggs rights wrongs, fights evil and eats a lot of grass. When the astrosaurs are attacked by some baby carnivores, they're in for a shock.

Astrosaurs : The Twist of Time Synopsis

Some baby carnivores attack the Astrosaurs. The babies lead them to a pool full of the legendary Elixir of youth which has the power to turn back time. The grown-up carnivores intend to use it on the Astrosaurs, and on dinos across the plant-eater population. Once all the herbivores are babies, they'll be easy to overthrow. Can Teggs and his crew stop them before it's too late? 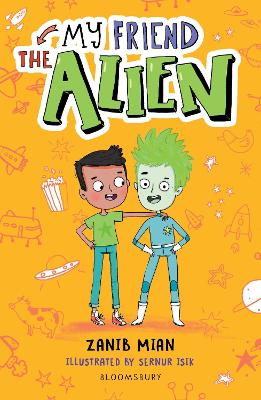 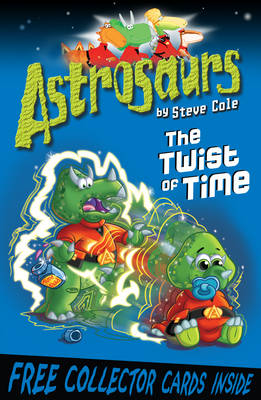