There’s thrilling drama at the heart of this powerful story of the dangerous tug of war between humans and mer-people. When Morveren finds Malin, an injured mer-boy, washed up on the beach of the island she lives on, she is determined to rescue him and return him to his people. But not even her twin sister Jeena is willing to help! Morveren is pulled ever more deeply into the world of Mer and their beliefs as she protects Malin from the worst of human behaviour. Helen Dunmore paints a vivid picture of a place that forms a frontier between two worlds and between past and present.

An atmospheric and beautifully written adventure from the award-winning author of the Ingo series.

Morveren lives with her parents and twin sister Jenna on an island off the coast of Cornwall. As Morveren and Jenna's relationship shifts and changes, like driftwood on the tide, Morveren finds a beautiful teenage boy in a rock pool after a storm. Going to his rescue, she is shocked to see that he is not human but a Mer boy. With Jenna refusing to face the truth, Morveren finds herself alone at the worst possible time. Because when the worlds of Air and Mer meet, the consequences can be terrible!

'Ingo has a haunting, dangerous beauty all of its own.' Philip Ardagh, Guardian

'The electric thrill of swimming with dolphins, of racing along currents, and of leaving the world of reason and caution behind are described with glorious intensity.'  Amanda Craig, The Times

'Helen Dunmore may have a few drowned readers on her conscience, so enticing and believable is the underwater world she creates in Ingo.'  Telegraph

'Helen Dunmore is an exceptional and versatile writer and she writes with a restrained, sensual grace.'  Observer 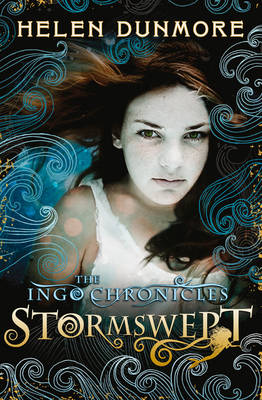 A message from the author:‘I was born in December 1952, in Yorkshire, the second of four children. My father was the eldest of twelve, and this extended family has no doubt had a strong influence on my life, as have my own children. In a large family you hear a great many stories. You also come to understand very early that stories hold quite different meanings for different listeners, and can be recast  from many viewpoints. Poetry was very important to me from childhood. I began by listening to and learning by heart all kinds of rhymes and ... 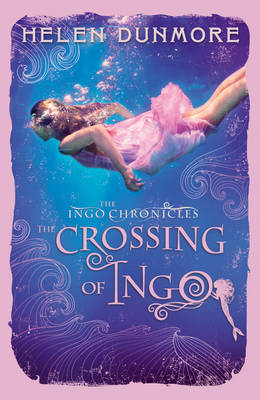 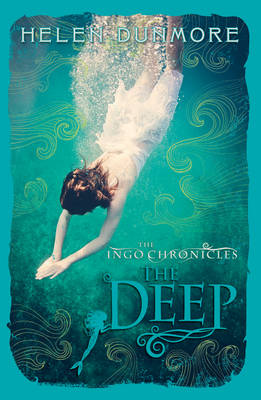 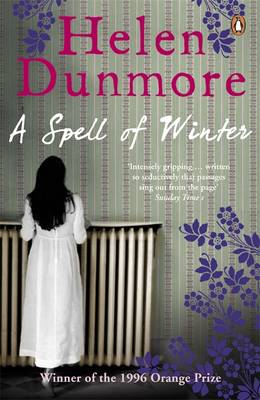 View All Books By Helen Dunmore