The Saga of Erik the Viking

LoveReading View on The Saga of Erik the Viking

April 2013 Book of the Month  The fantastically brilliant and amazingly adventurous Saga of Erik the Viking by Terry Jones returns in this 30th anniversary edition with an exclusive foreword from Terry who is of course, most famous for his membership of the Monty Python team.  It is a wonderful tale, expertly spun, which won the Children’s Book Award back in the 1980s and is fully illustrated throughout in colour by Michael Foreman.

As Erik and the crew of the Golden Dragon set sail in search of adventure and to find out where the sun goes at night, little do they know that their courage, skill, strength and stamina will all be tested to the extremes. They must win through against storms, against the dogfighters, against giants and enchantments, face up to spirits and to trolls.  Read it to find out whether they achieve their goal...

The Saga of Erik the Viking Synopsis

Erik the Viking returns in this special 30th anniversary edition and illustrated by Michael Foreman.

Includes a QR code directing the reader to a short film of Terry Jones reading Wolf Mountain As Erk and the crew of The Golden Dragon set off in search of adventure, little do they know that their courage, skill, strength and stamina will all be tested to the extremes...

The Saga of Erik the Viking Press Reviews 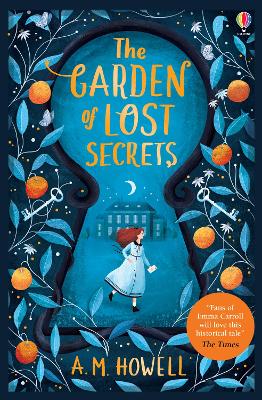 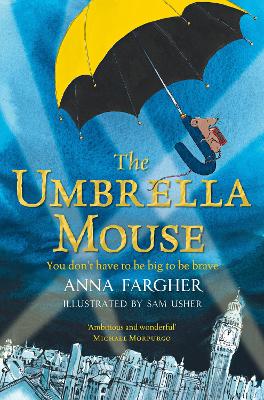 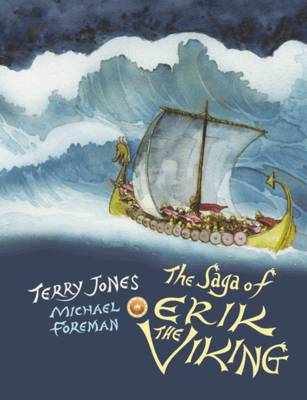 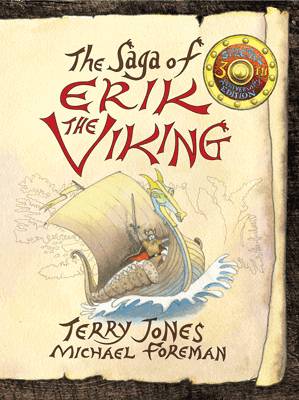 Terry Jones was Guest Editor in April 2011. You can see which books he chose by clicking here. Terry Jones is perhaps best known as a scriptwriter and member of the Monty Python team. He is a highly successful historian, performer, director and writer for film, radio and television. His books for children have been enormously popular, including Bedtime Stories, The Knight and the Squire, The Lady and the Squire, Nicobobinus and The Saga of Erik the Viking. 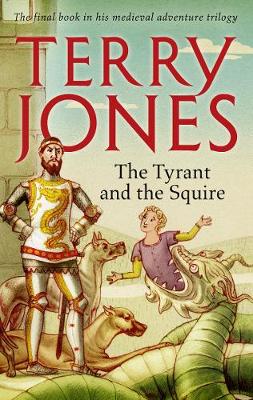 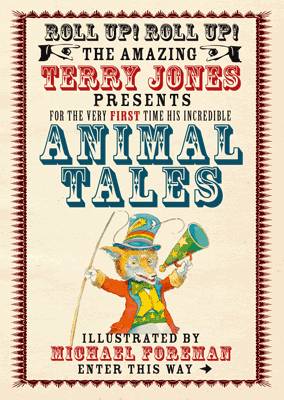 View All Books By Terry Jones